Tyrone Mings has urged his fans to ‘fight for change’ after he became the latest footballer to be racially abused on social media. 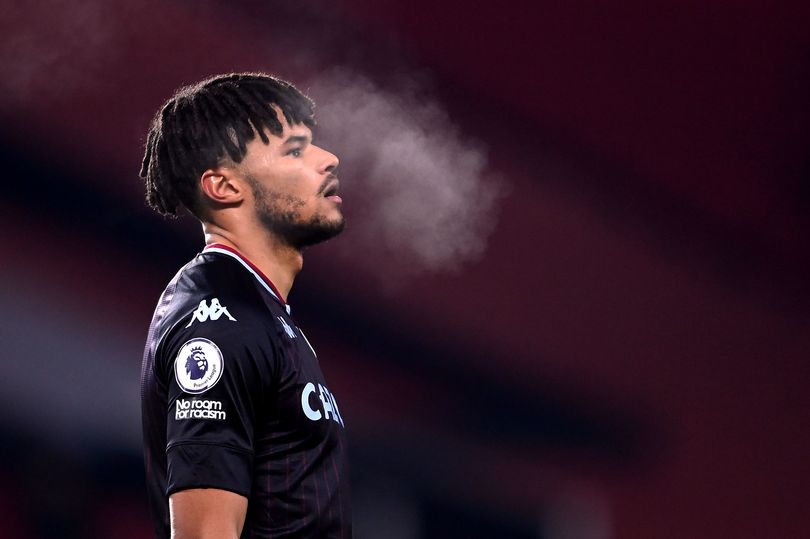 The 28-year-old urged his fans to ‘fight for change’ rather than sympathising with him.

“Another day in the life of social media with no filter,” Mings wrote. “Please don’t feel sorry for us, just stand side by side in the fight for change. Social media isn’t getting any safer without it.”

Aston Villa responded to the abuse by releasing a strongly-worded statement saying that they were ‘disgusted’ by the ‘abhorrent’ message.

The full statement read, ‘Aston Villa is disgusted by the appalling racist abuse directed towards Tyrone Mings on social media,”

“In the early hours of this morning, Tyrone received an abhorrent and vile private message on his social media account.

“We condemn all forms of racial discrimination and will continue to stand shoulder to shoulder with Tyrone, who is an inspirational figure at the forefront of the fight against racism.

“The club will continue to work closely with the Premier League, football authorities and social media platforms to tackle this disgraceful online behaviour.”

Another horrific case of racist abuse online that will surely put social media companies under even more scrutiny to take action in preventing racism on their sites.