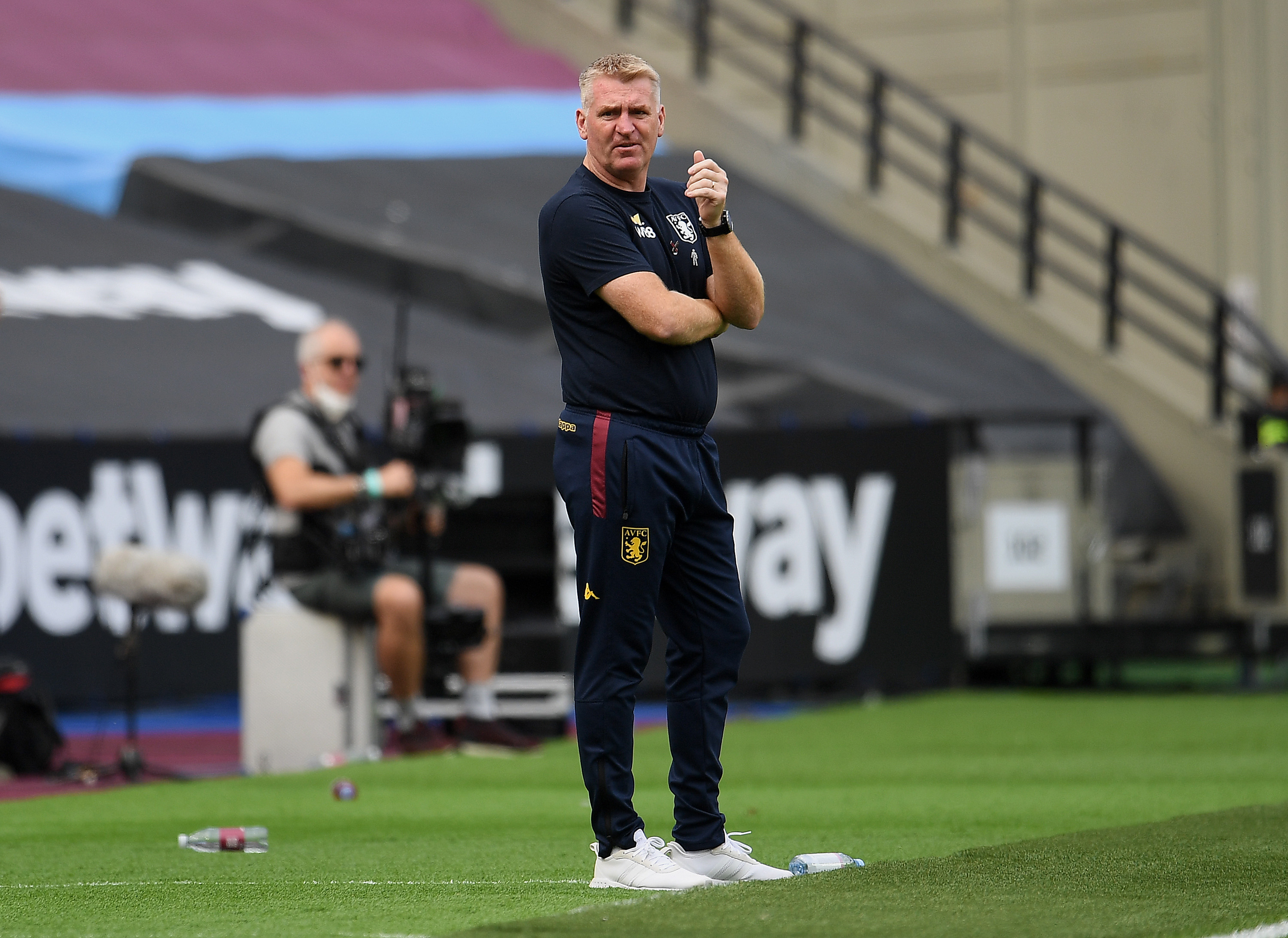 Aston Villa slipped to a 3-0 defeat against Leeds United last night and Patrick Bamford scored a hattrick for the Whites.

After the kind of start they have made to the season, few would have expected Villa to lose as convincingly as they did.

Marcelo Bielsa’s side outfought, outplayed and outthought Aston Villa over the ninety minutes and Dean Smith admitted that Leeds deserved to win the game.

Aston Villa have started the season really well and they managed to win four games before the loss to Leeds United. It will be interesting to see if they can bounce back with a win in their next game now.

The Premier League side have benefited from an impressive transfer window and they are full of confidence right now.

However, the defeat against Leeds United will perhaps be a reality check for Villa and it could help them focus better in the upcoming matches. It is important to stay grounded and not get carried away at this stage of the season.

Star defender Tyrone Mings shared his reaction to the loss on social media earlier and the player believes that the better team won the game.

However, he assured the fans that the team will bounce back from this.