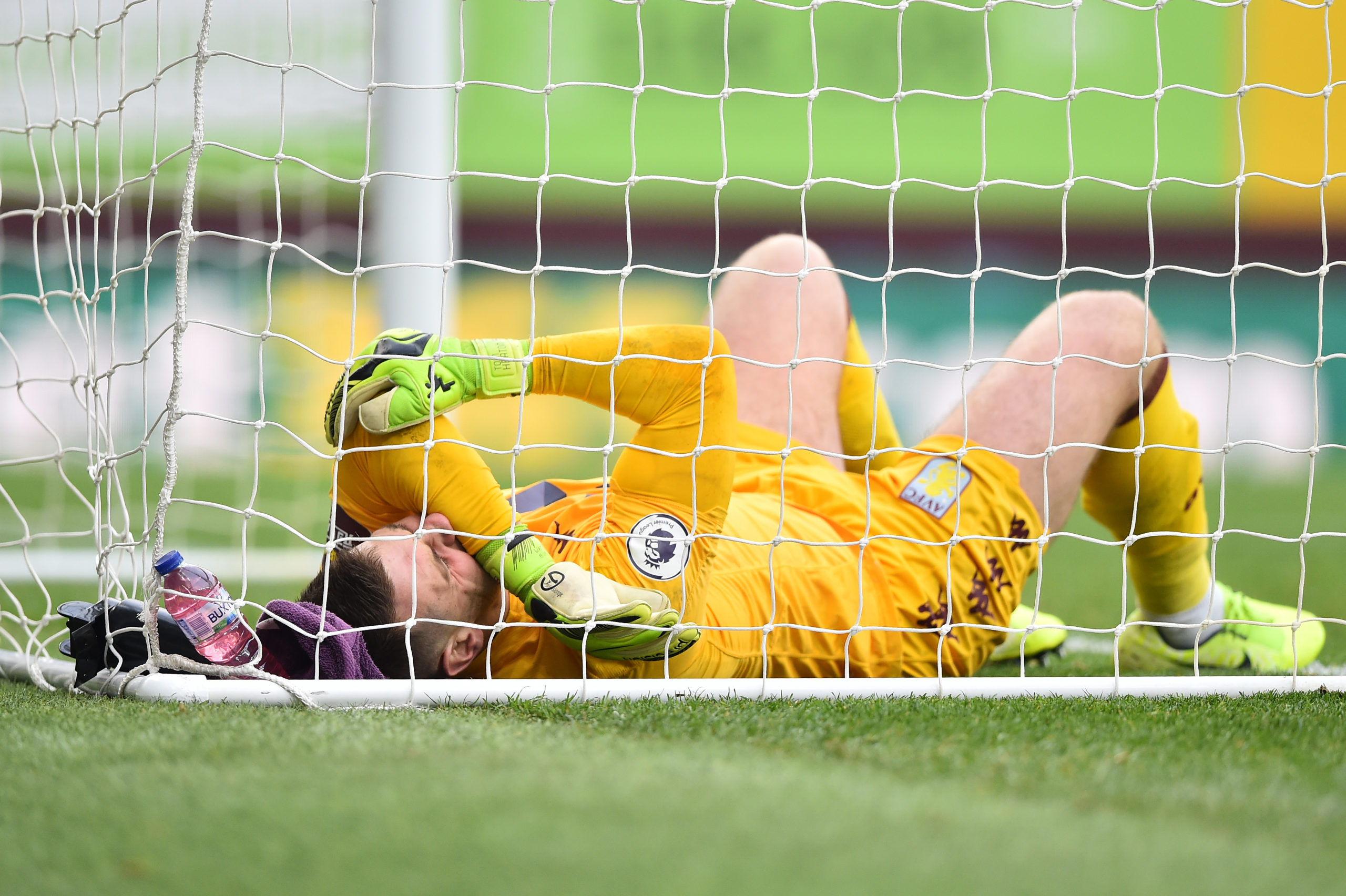 Aston Villa goalkeeper Tom Heaton has sent out a message to the fans on his Instagram account.

The goalkeeper revealed that he is getting closer to full fitness and he is already back in training.

Heaton has been sidelined with a knee injury for several months now and his return will be a major boost to Dean Smith and the whole squad.

The fans will certainly be excited to see that one of their key players is close to returning to action.

It will be interesting to see whether Heaton can regain his starting berth when he returns from  injury.

Aston Villa signed Emilio Martinez from Arsenal to deputise in the absence of Heaton earlier in the summer and the Argentine goalkeeper has been in outstanding form since joining the club.

It won’t be easy for her to get back into the starting lineup and he will have to work very hard in training in order to take martinez’s place in the lineup.

The increased competition for places will help both players improve and it will only benefit Aston Villa as a  team.

Heaton was one of the best keepers in the league before his injury and it will be interesting to see if he can regain that form and sharpness this season.