Three Aston Villa players with a point to prove against Brighton 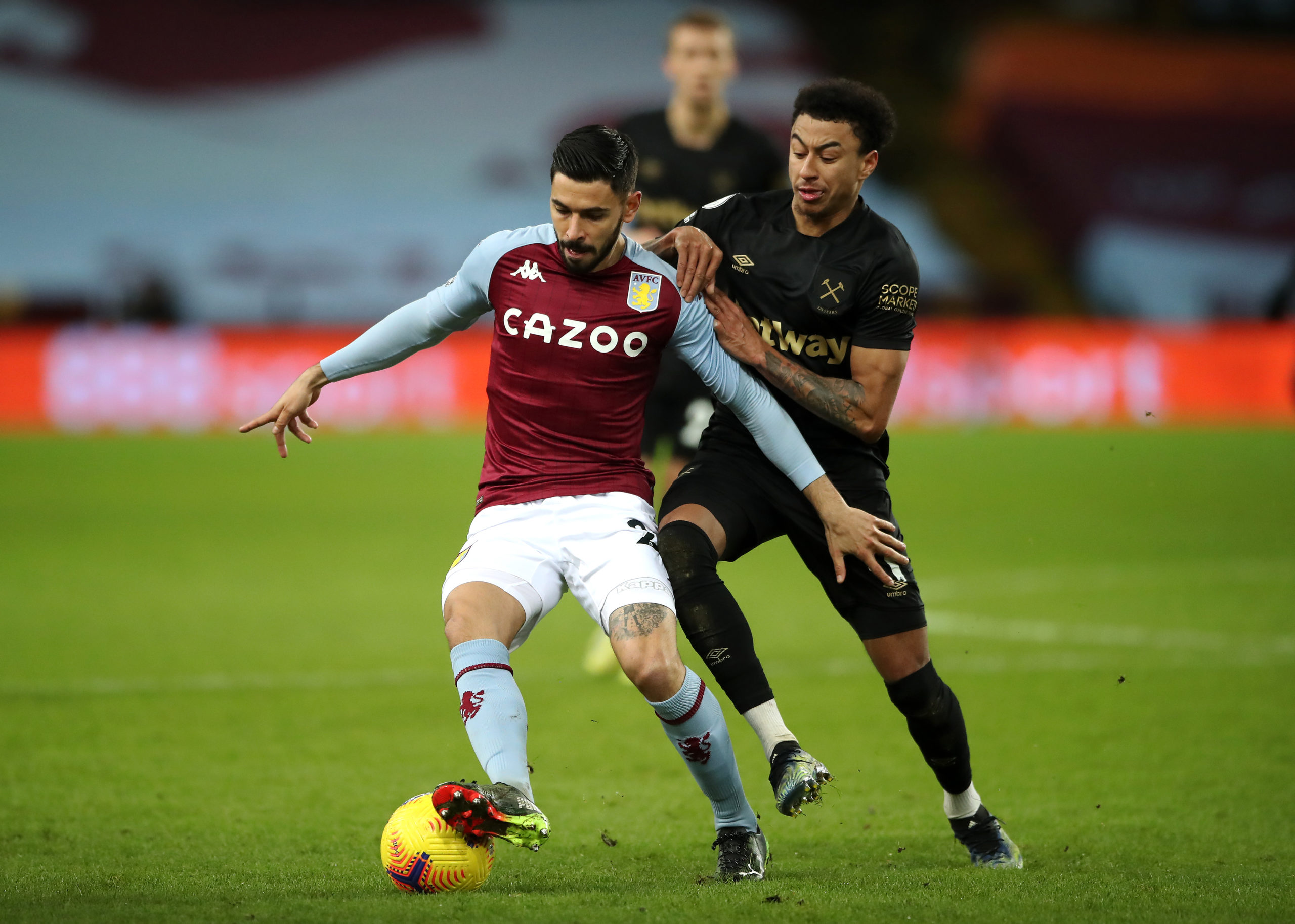 Aston Villa have had an excellent Premier League campaign and they have already accumulated 35 points, the same tally as the previous season when they avoided relegation on the final matchday.

The Villans are currently ninth on the table, but they are only five points behind the final Champions League spot, having played two games less than fourth-placed Liverpool.

They are definitely in the hunt for European football, but their prospects will depend on whether they can play with the same consistency for the rest of the campaign.

On Saturday night, they have a potentially tricky game with a trip to Brighton & Hove Albion. The Seagulls are unbeaten in the last five league games which has included three victories.

Those of those have come against Tottenham Hotspur and Liverpool with the latter being away from home. Ahead of the clash, we look at three Villa players, who may have a point to prove.

The England international has been a good signing for the west Midlands outfit on loan from Chelsea. The attacker started his Villa career with two goals and one assist from six league games before suffering a hamstring injury.

Since his comeback, he has managed just the solitary assist from six matches and he cut a frustrated figure in the 1-0 win over Arsenal last weekend where he was the first Villans player to be substituted.

Barkley has impressed with his movement, but he has quite often been disappointing with the final ball. With Anwar El Ghazi knocking for a spot, the Blues loanee needs to step up with better performances.

The Dutchman was in fine form for the west Midlands outfit in late December where he scored four goals from three top-flight matches while operating from the left wing.

However, the injury return of Barkley has cost him a regular starting spot. Jack Grealish, who featured in the number 10 role, has shifted to the left side of the attack for Barkley to take up his preferred position.

The decision was probably harsh from manager Dean Smith and El Ghazi will be eager to prove his worth, if he is picked to start ahead of either or Bertrand Traore in the attack on Saturday.

Sanson was one of the high-profile signings in January which was the quietest transfer window in more than a decade. Since his move from Marseille, he has hardly played with just one cameo appearance of 10 minutes.

After a couple of weeks in first-team training, the Frenchman should be well versed with the club’s style of play and he could get the opportunity to start in the centre of the park against Graham Potter’s side.

The 26-year-old is strong with his tackling and is equally impressive with his forward runs and made key goal contributions during his time at Marseille. Should he make the starting XI, he needs to make the most of the opportunity to cement himself as a regular.