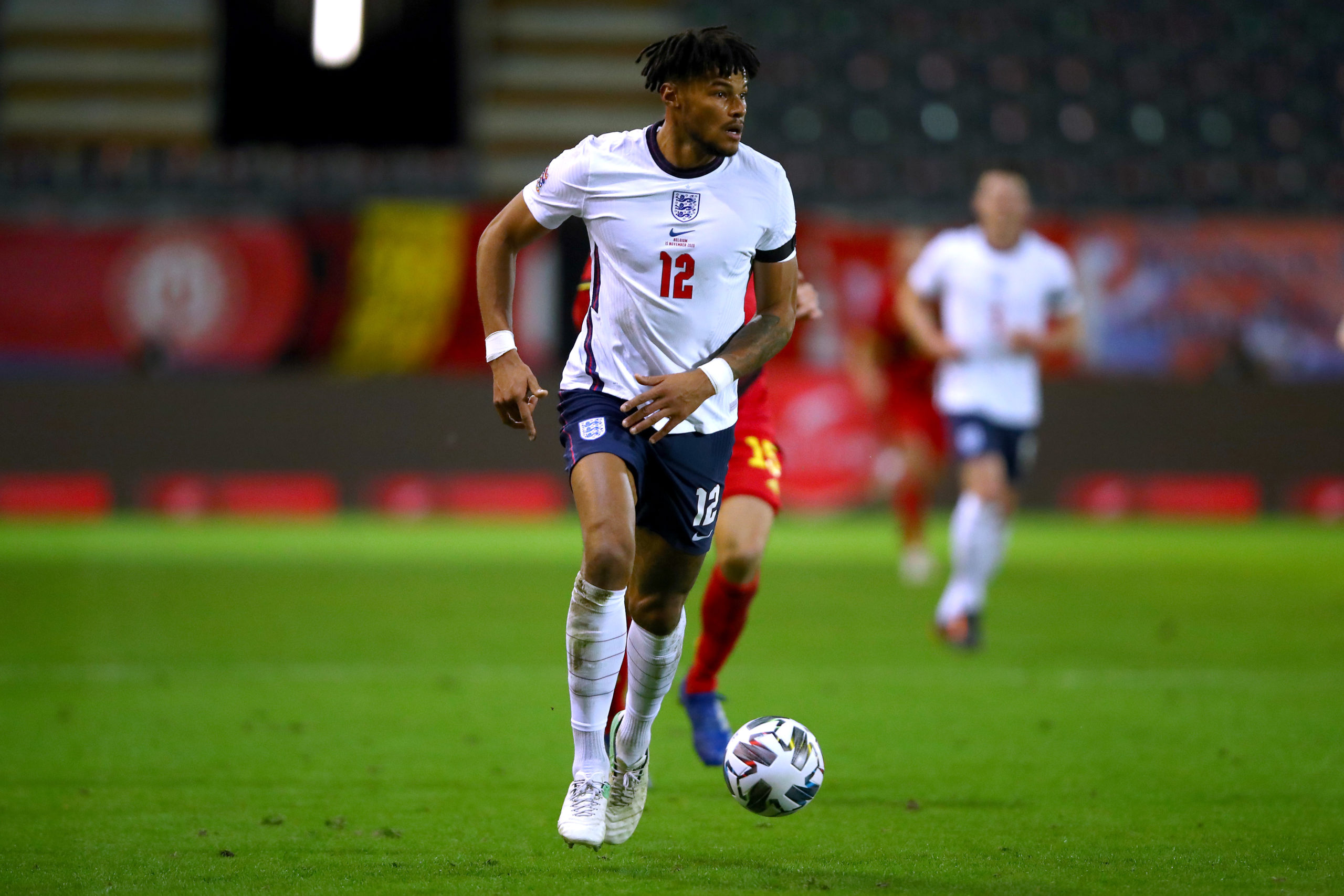 The Aston Villa defender did not jump while defending a free-kick and Belgian attacker Dries Mertens found the back of the net with his 24th-minute strike.

Mings could have easily prevented the strike if he had jumped in time and Roy Keane is disappointed with his decision making.

“It’s certainly not a free-kick but you still have to deal with it,” he said as reported by the Mirror.

“What I can’t understand is the wall. You have to jump.

“People talk about players putting it under the wall, but the way he’s running up, he’s clearly going to try and whip it over the wall.

“Why Tyrone Mings doesn’t jump is beyond me, I just don’t understand it.

“It’s a great goal but the wall has to jump. You’ve got to jump, you have to.”

The Aston Villa defender has done well for Dean Smith so far this season and he will be hoping to perform better for his country in the coming months.

Tyrone Mings has proven that he is a quality defender and he will only continue to improve with experience.

England crashed to a 2-0 defeat against Belgium and Southgate will be thoroughly disappointed with his team’s showing in such a crucial game.

Meanwhile, Mings’ club teammate Jack Grealish was quite impressive despite the defeat and he earned a lot of plaudits for his display.