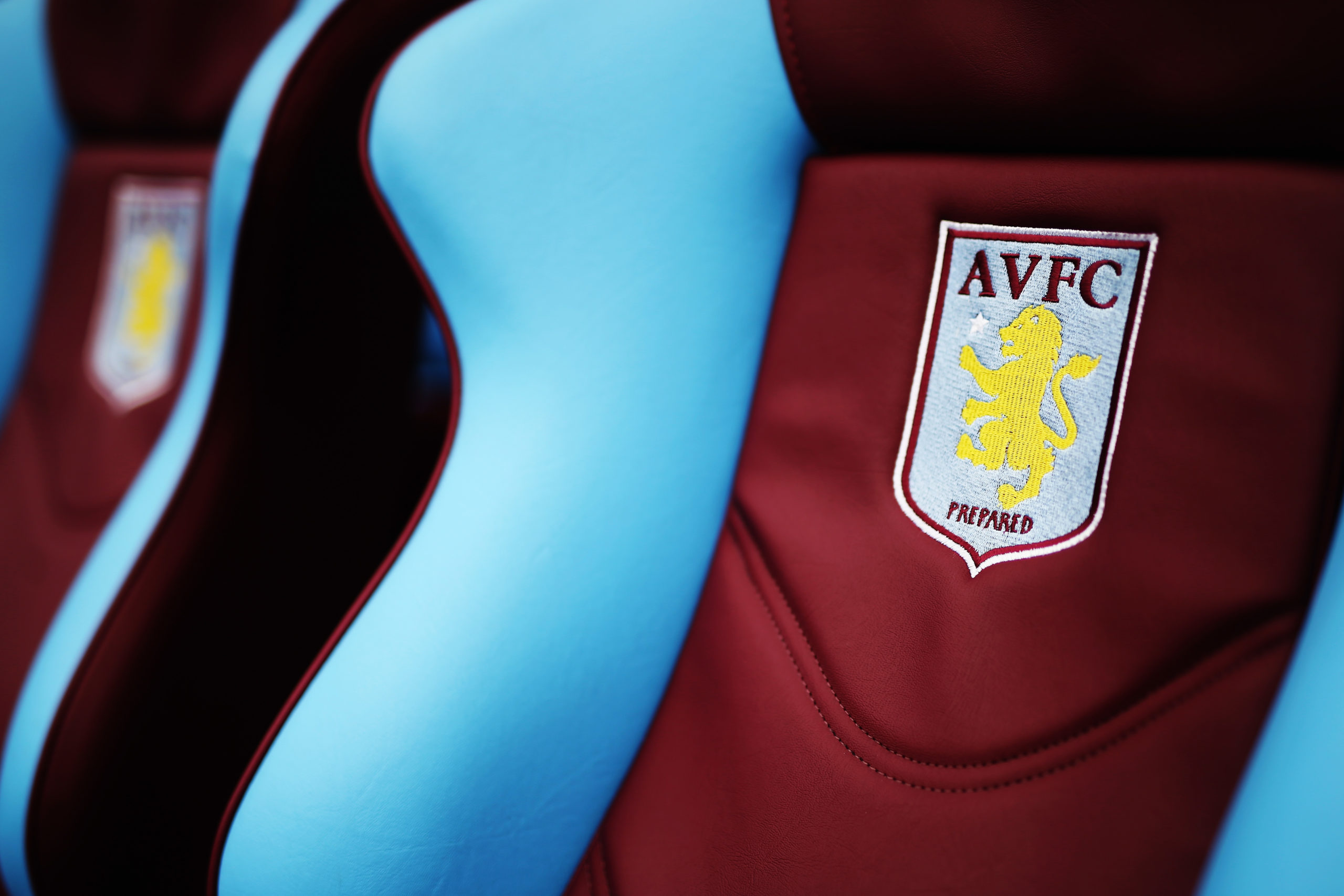 Aston Villa will start their 2020/21 season with an away trip to third-tier Burton Albion in the second round of the EFL Cup on Tuesday.

The Villans were initially expected to begin their campaign at Manchester City in the Premier League last weekend, but the game was postponed due to the Cityzens’ involvement in the final eight of the Champions League last month.

Hence, their top-flight season does not begin until September 21 when they face Sheffield United at Villa Park, but prior to that, they are scheduled to travel to the Pirelli Stadium to face League One side Burton.

The Villans exceeded expectations last term as they reached the competition’s final to face Manchester City. They were eventually on the wrong end of a 2-1 scoreline.

It would take a monumental effort to replicate the showing, but they are certainly firm favourites for the upcoming Cup tie against Jake Buxton’s side in Staffordshire.

Let’s have a look at the potential lineup.

With Tom Heaton yet to fully recover from a knee injury, Jed Steer is likely to feature in goal on Tuesday. The west Midlands outfit appear to have finalised the signing of Emiliano Martinez from Arsenal, but he has yet to be officially presented. He may probably make his debut against Sheffield.

In the defence, it could be the same combination from the recent 1-0 friendly win over Manchester United. Tyrone Mings and Ezri Konsa should feature at the heart of the backline with summer signing Matty Cash and Matt Targett occupying the full-back positions.

Similarly, Smith may go with the same set of players in the midfield and attack. The EFL Cup generally offers club the opportunity to hand game time to some of the fringe players, but Smith may go with his strongest lineup as the game could work as good preparation for their Premier League curtain-raiser next week.

Hence, Conor Hourihane and Douglas Luiz are likely to take up the central midfield positions with Trezequet, John McGinn and Jack Grealish making up the attack behind record signing Ollie Watkins, who should lead the line on his competitive debut.

Watkins made a good impression against United with a superb diving header to find the back of the net and he could be the solution upfront for the Villans, who have been yearning for a regular goalscorer.

How Aston Villa could line up vs Burton Albion

Stats from Transfermarkt.com and Avfc.co.uk