Ollie Watkins reflects on his start at Aston Villa this season 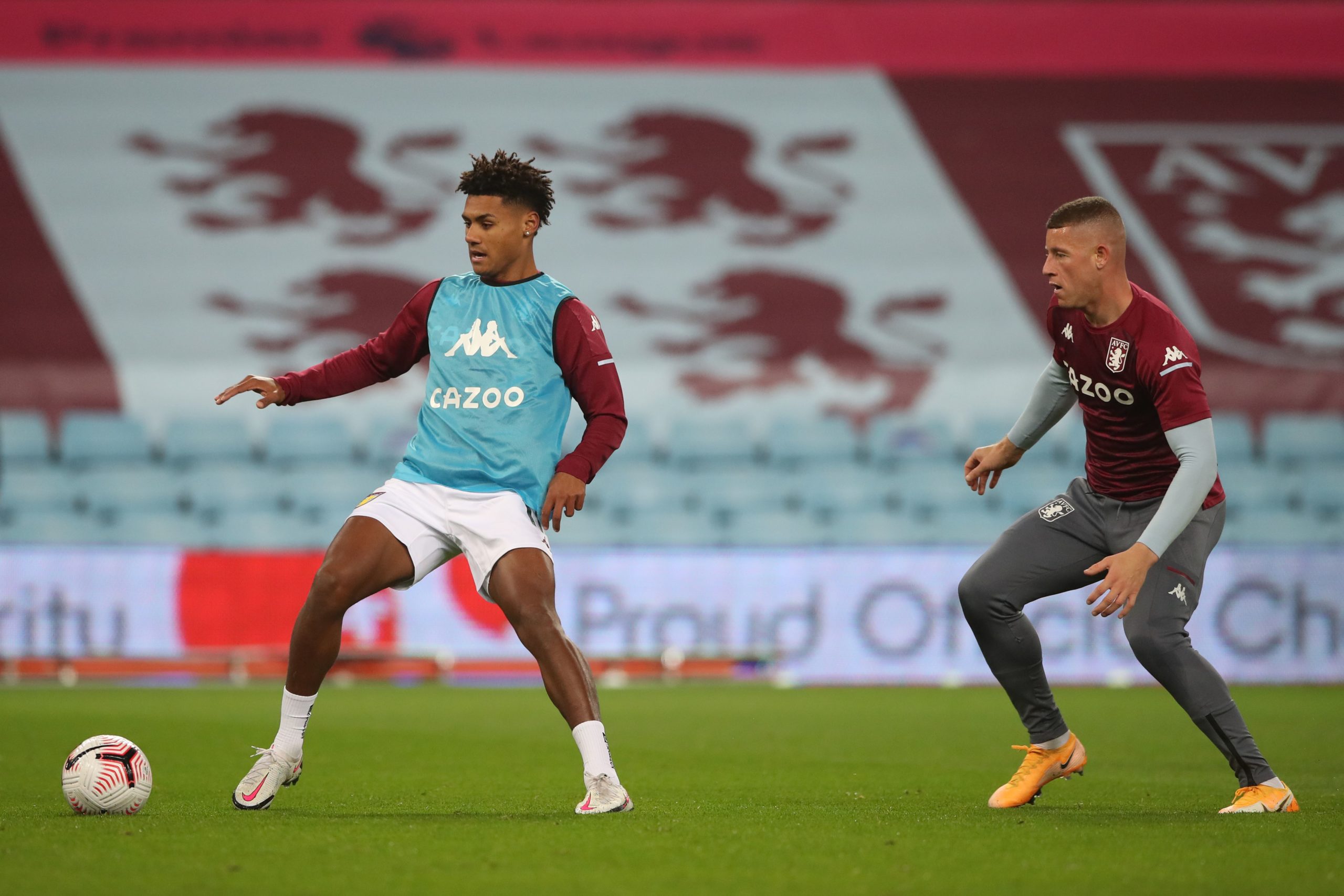 Aston Villa striker Ollie Watkins has reflected on his impressive start to life at Villa park.

The 24-year-old striker joined Aston Villa for a club-record fee Of £28 million from Brentford and he has been in outstanding form for Dean Smith’s side so far.

Watkins has managed to score six goals in his first seven Premier League games and he managed to score five of those goals against Liverpool and Arsenal. He has also scored twice in the league cup to take his tally to eight goals in all competitions so far.

He will be hoping to build on this start and add some momentum in the coming weeks.

Aston Villa were in desperate need of a goalscorer last season and Watkins has managed to make an instant impact since his move from the Championship.

The 24-year-old was highly rated before his move to Aston Villa and he showing his true potential in the Premier League already.

Speaking to the club’s official website, Watkins said: “On a personal note, it couldn’t have gone much better. Sometimes I have to pinch myself when I think about how far I’ve come. I’m just trying to take it in my stride, and I’m loving it at the moment. Last year I scored a lot of goals, so I was trying to emulate that this year. I want to score as many as possible and I’m glad I’ve done that so far.”