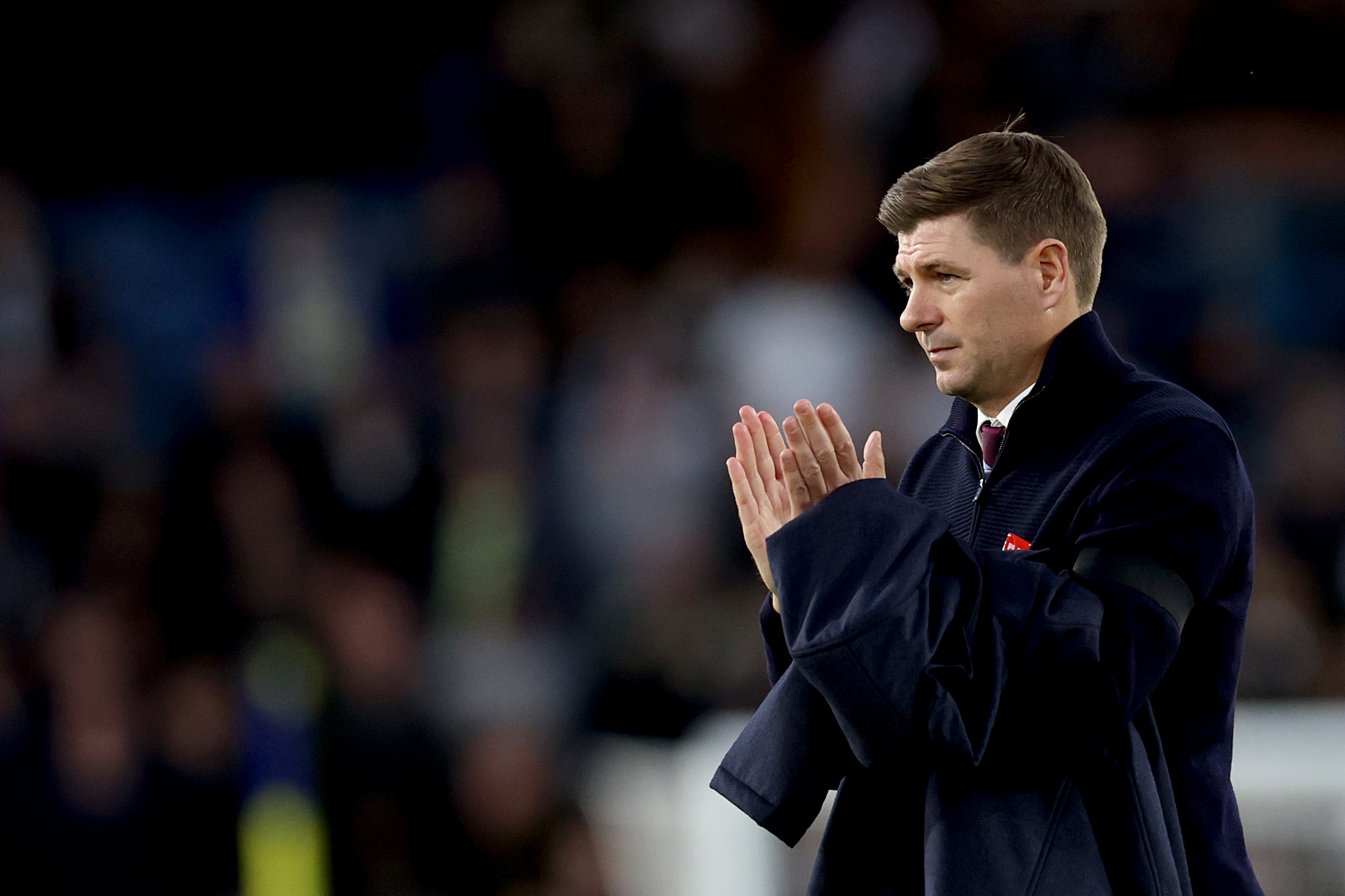 But don’t let Villa’s unbeaten streak trick you into believing they are performing well. So before deciding to bet on the Lions to sink Forest, you’d be better off checking the Aston Villa football predictions first.

A three-game undefeated run is at least an improvement on Villa’s underwhelming run of three successive Premier League losses beforehand.

However, a fragile two-point lead on 18th-placed Wolverhampton Wanderers and a dismal 14th place in the standings is not what the Villa Park hierarchy had in mind before the start of the season.

After finishing in the lower reaches across all three Premier League campaigns since earning promotion in 2019, Villa had high ambitions for this season.

Despite recently outlining his bid to guide his men to their first top-eight finish in England’s top flight since 2009/10 (via Birmingham Mail), Gerrard’s position in the dugout is no longer safe.

Villa’s sub-par Premier League start has sparked rumours around the immediate future of the former Rangers boss, with another potential collapse at the City Ground threatening to hasten his departure.

Gerrard is on thin ice, yet a lack of available managers has probably been the decisive factor in maintaining his stay on the touchline despite Villa’s poor performances.

Like his Villa counterpart, Forest manager Steve Cooper almost got sacked on the back of his side’s disastrous five-match losing Premier League streak.

But instead of firing their under-pressure boss, the Tricky Trees have retained his services and extended his contract up until 2025 amid speculation linking Rafael Benitez with the job.

Having received the vote of confidence, Cooper will be keen to repay the club’s trust by defying Forest’s embarrassing Premier League record against Villa (W1, D4, L5).

Villa’s impressive top-flight form against Forest is perhaps the only encouragement travelling fans can have ahead of this fixture as Gerrard’s men seek their first away league win of the new season.

After losing on their first three Premier League travels in 2022/23, the Lions held Leeds goalless last time out, making it two league clean sheets on the bounce for the first time since March.

However, the likes of Philippe Coutinho and Ollie Watkins should start delivering the goods in the front third if Villa are to improve an unfathomable run of three defeats from their last four league matches against promoted sides (W1).

Anything other than Villa’s victory at the City Ground could put the final nail in Gerrard’s coffin. So we expect the Lions to take advantage of Forest’s rough patch to embark on their season revival.