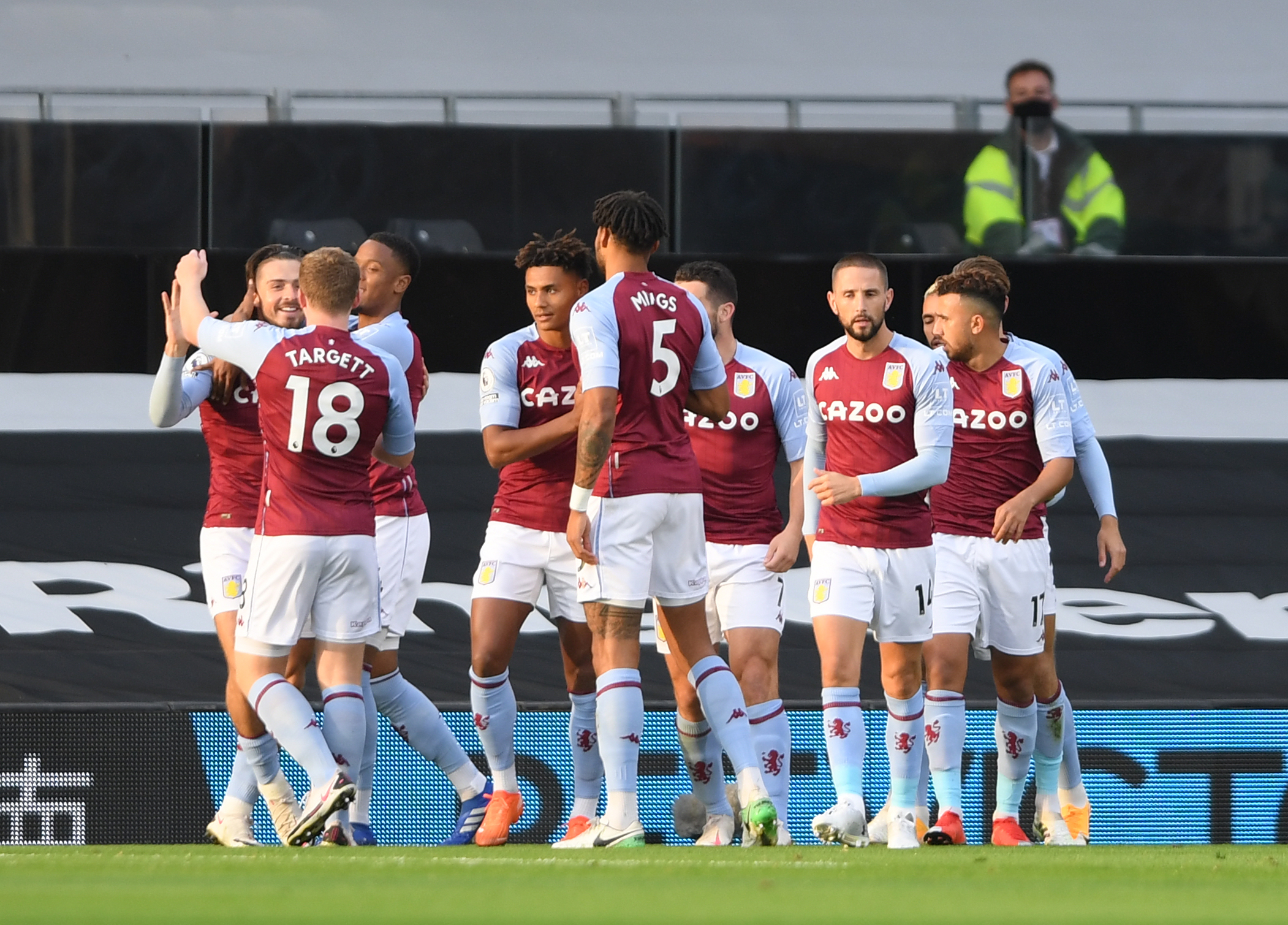 Aston Villa take on Southampton in the Premier League on Sunday and Michael Owen believes that they could win the game if they manage to recapture their form.

Aston Villa slumped to a defeat against Leeds United in their last game but they are still a good team and there is no doubt that they have the quality to beat Southampton.

Dean Smith’s side have won all of their Premier League games except the one against Leeds United and they will certainly be confident heading into the game against Southampton.

Aston Villa will be hoping to bounce back with a positive result and it will be interesting to see if they can contain southampton’s impressive attack.

The likes of Danny Ings and Che Adams can be quite a handful for any team and Aston Villa will have to remain calm and composed at the back.

In his pre match prediction, Michael Owen said: “Aston Villa host Southampton at Villa Park with the home side looking to get back on track. They were well in the game until they conceded their second goal against Leeds last Friday night, and will be hoping to pick up three points again here. Southampton’s win against Everton was very impressive, but if Villa can recapture their form, I think they’ll win with both sides scoring.”

Southampton will be confident after beating Everton and it will be interesting to see if they can come out on top this weekend as well.