Mario Mandzukic turned down a move to Aston Villa 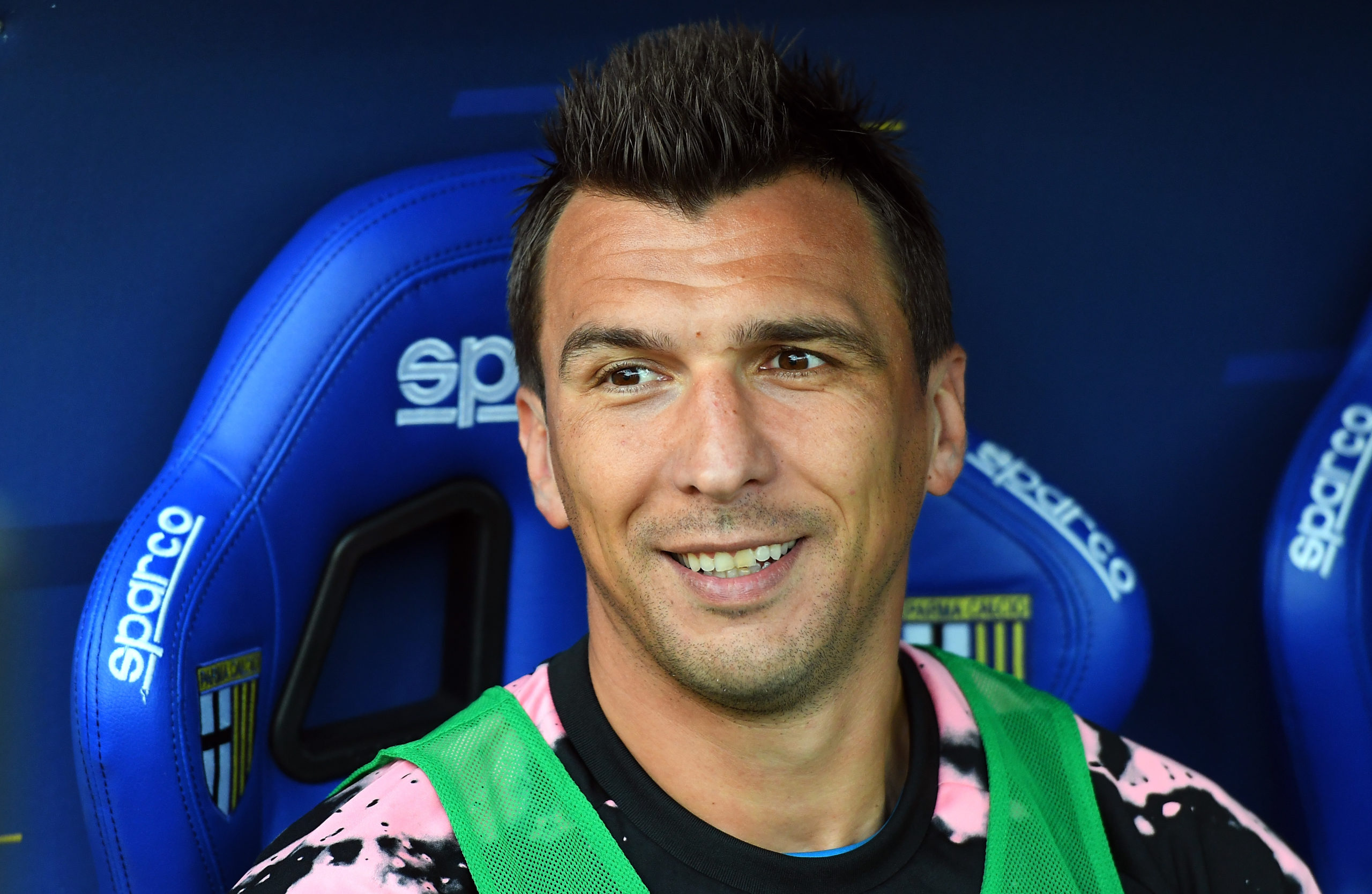 Aston Villa tried to sign Mario Mandzukic recently but the 34 year old striker has turned them down.

According to Gianluca di Marzio, West Ham United were keen on signing the striker as well.

Mario Mandzukic has been without a club since July and he could have been an interesting signing on a free transfer.

Aston Villa could use some depth in their attacking department and the Croatian would have been the perfect fit.

He has the quality and the winning experience to make an immediate impact at Aston Villa and he could have been the ideal mentor for young players like Ollie Watkins.

Mandzukic has played for top clubs like Bayern Munich and Atletico Madrid. His experience could have been vital for Aston Villa on and off the pitch.

The Croatian striker has been linked with Bologna and it will be interesting to see if he decides to return to Italy in the coming weeks.

Aston Villa signed Ollie Watkins earlier in the summer and the former Brentford star has been outstanding for them so far.

It will be interesting to see if Dean Smith tries to bring in a backup striker when the transfer window reopens in January.