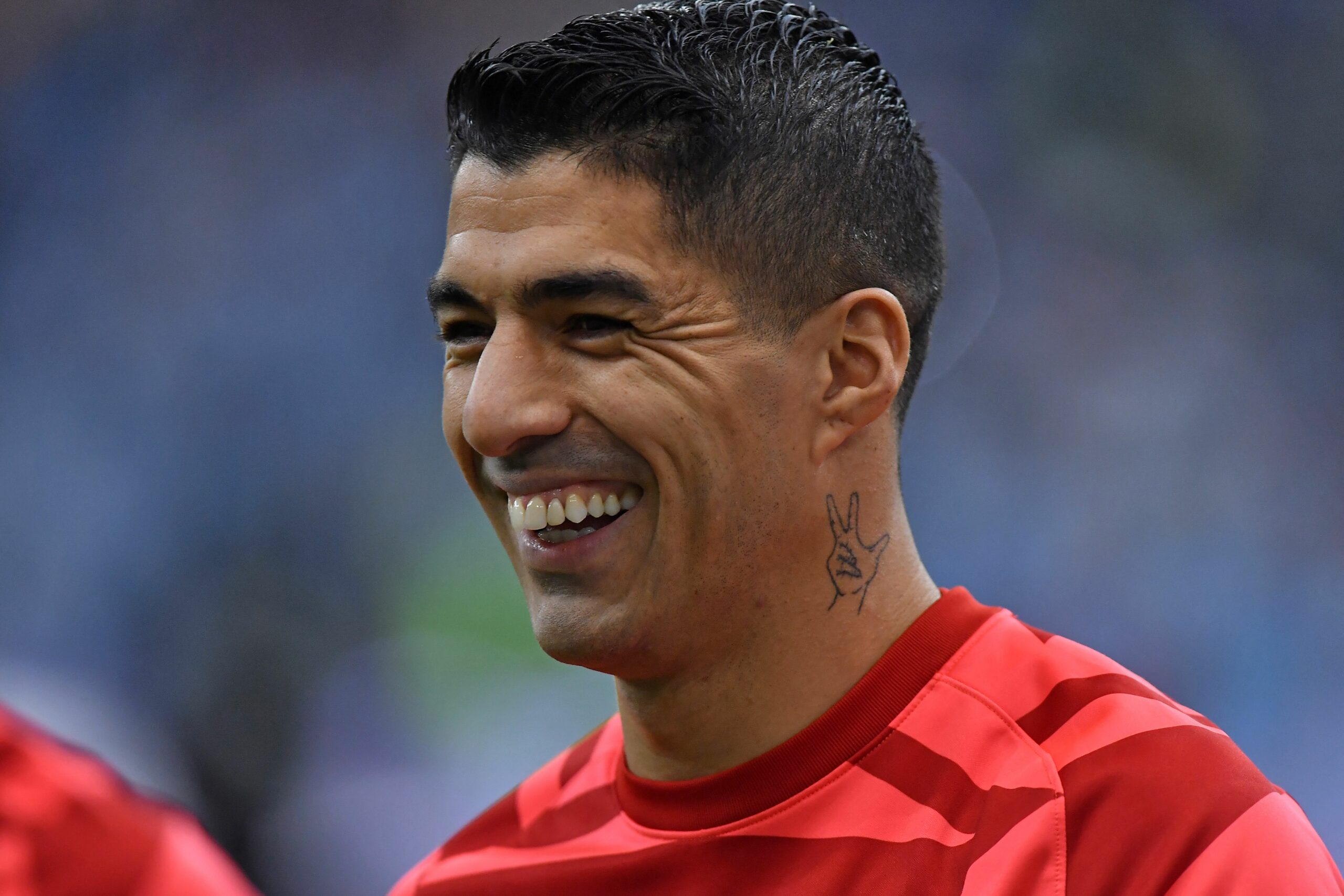 Luis Suarez is reportedly giving serious thought to the idea of joining Aston Villa on a free transfer when his contract at Atletico Madrid runs out in the summer.

According to Spanish journalist Gerard Romero, the Uruguay international has turned down various offers from Brazil and Saudi Arabia in an attempt to seal a move to the Premier League.

Atletico Mineiro, Corinthians and Palmeiras have approached Suarez over the possibility of moving across the Atlantic Ocean at the end of the season, per Romero.

However, the 34-year-old has reportedly prioritised a switch to Villa Park, where his former Liverpool comrade Steven Gerrard is waiting in the wings.

The Lions gaffer has held talks with the veteran striker over a potential summer reunion in the West Midlands, having already secured the services of Philippe Coutinho.

Earlier this month, Villa signed the Brazilian playmaker on a six-month loan from Barcelona with an option to buy for £33 million.

Gerrard has no intention of stopping there as he looks to put his stamp on this exciting Villa squad and targets Suarez as his next big-name addition.

Despite entering the autumn of his playing career, the Uruguay international remains one of the deadliest goal-scorers in Europe’s top-five leagues.

After helping Atletico lift the La Liga crown in his maiden season at the Wanda Metropolitano in 2020/21, the former Barcelona superstar has continued to deliver the goods this season.

He has already racked up seven goals and two assists from 19 league appearances this term, establishing himself as the club’s joint-best scorer alongside Angel Correa.

Yet, Suarez’s contract in the Spanish capital is due to expire at the end of the season, with no breakthrough in extension talks on the horizon as Villa look to pounce in the summer.

Gerrard is familiar with the striker’s capabilities having shared the pitch with him at Anfield for three years before the Uruguayan’s switch to Barcelona in 2014.

Though the Birmingham club have the likes of Danny Ings and Ollie Watkins on their payroll, Suarez – despite his age – would be a different kind of beast in the front third.

Suarez went from strength to strength in the Premier League during his three-year stint at Liverpool, tallying a staggering 69 goals and 51 assists from 110 appearances in England’s top-flight.

Again, despite his age, the Nacional youth academy graduate would be a massive coup for Villa if they can beat stiff competition for his signature come the summer.