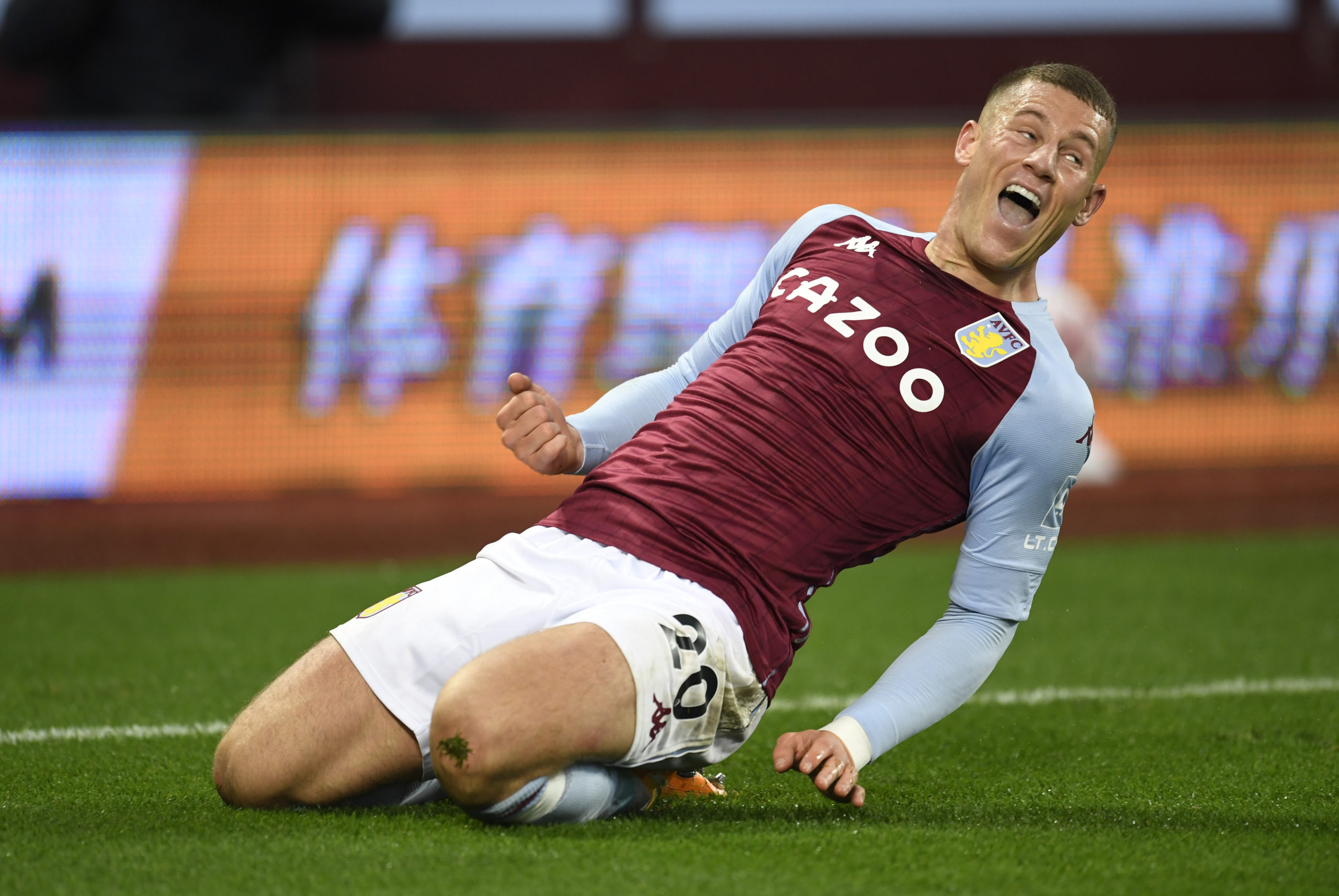 Former Aston Villa striker Kevin Phillips has urged Dean Smith to sign Ross Barkley on a permanent transfer at the end of this season.

The 26 year old joined Aston Villa on a loan deal from Chelsea earlier this summer and he has been outstanding for the club.

The midfielder certainly has the potential to be the signing of the season and it will be interesting to see if Villa try & him permanently.

“I would have taken Ross Barkley all day long,” he told Football Insider. “He just needed to play football and go somewhere where there is less pressure than Chelsea. Yes, he is now a big fish at Villa but he is a fantastic player.

“To have him and Grealish both on fire in your team, two of the most creative players in the Premier League, is massive.

“Ross Barkley could potentially turn out to be the signing of the season. If Villa can persuade him to join them come the end of the season, it would be a massive step in the right direction.”

Ross Barkley has always been highly rated in England but the lack of playing time at Chelsea affected his development. The midfielder is a regular starter at Aston Villa and he is starting to show his true potential now.

He should look to join a club where he can play every week and a return to Chelsea next season might not be in his best interests.

If the midfielder decides to force a permanent move to Aston Villa, negotiations could get easier for the Premier League club.

It will be interesting to see whether 26 year old ends up eventually.