Keinan Davis ready to leave in search of regular football 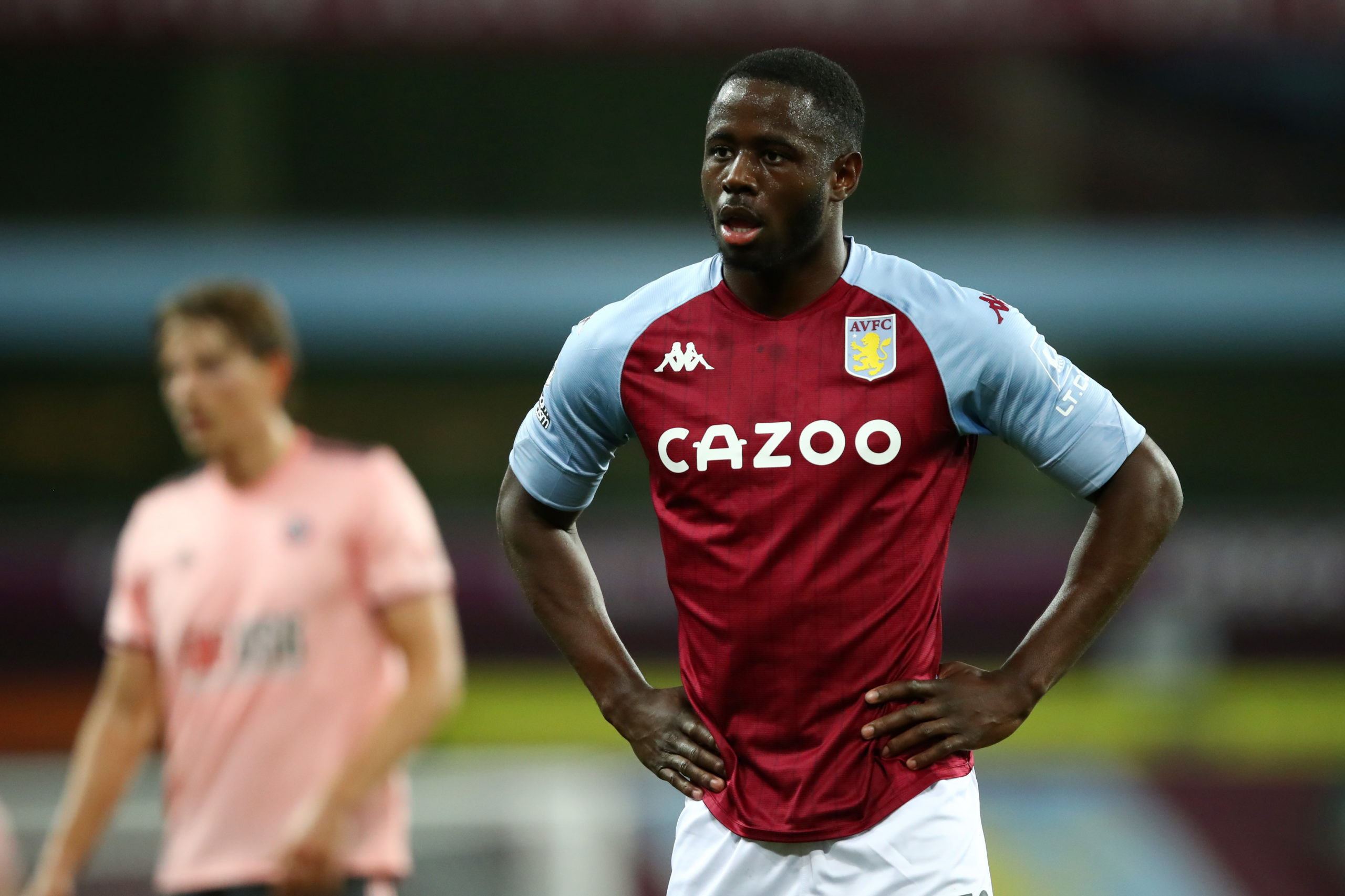 The striker has fallen down the pecking order at Villa Park since the arrival of Ollie Watkins and he needs to leave in order to play regular first team football.

At this stage of his career, he needs to play every week in order to fulfil his potential.

The 22-year-old is the third choice striker at the club right now after Ollie Watkins and Wesley.

It will be interesting to see if he can find a club for himself before the domestic transfer window closes. Premier League and Championship clubs are allowed to transfer player among themselves up until the 16th of October.

Apparently, Davis is willing to leave on a loan deal if a permanent move cannot be sorted out.

The likes of Preston and Derby have been linked with a move for the striker who made 18 appearances in the Premier League last season.

Davis has the ability to develop into a quality Championship forward and it will be interesting to see where he ends up this month.