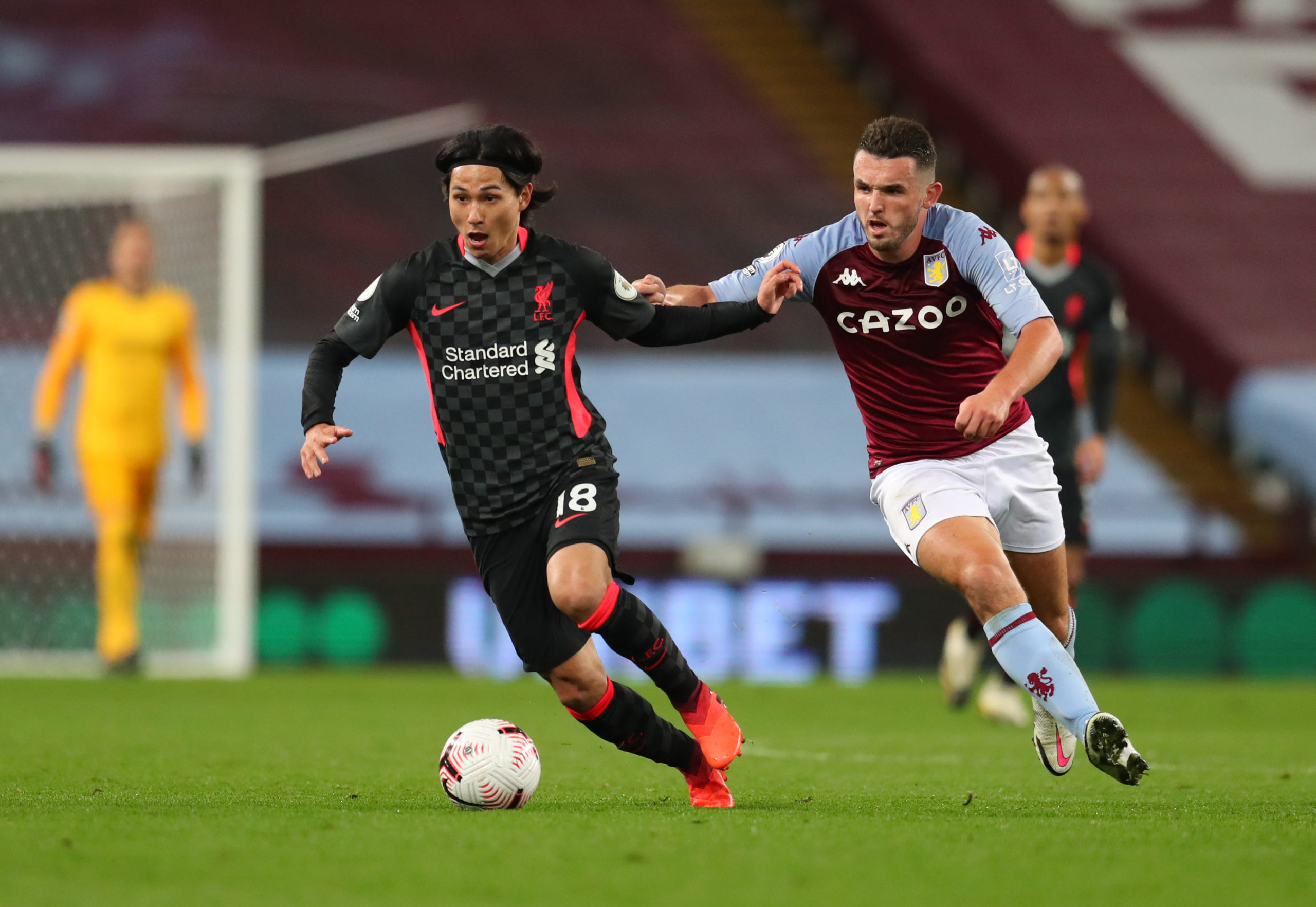 Aston Villa midfielder John McGinn seems to be loving the club’s start to the Premier League season this year.

Aston Villa have been outstanding in so far and they have won all of their Premier League matches.

It will be interesting to see if they can build on this start and put together a winning run now.

Dean Smith did some impressive transfer business this summer and it seems that his signings have paid off.

The likes of Matty Cash, Ollie Watkins and Ross Barkley have been very influential so far and they have helped Aston Villa immensely.

Furthermore, John McGinn is also delighted to be playing without pain now. The 25 year old missed 10 games last season after suffering a serious ankle injury and he believes that he was not at his best when he returned to action.

However, he feels that he is back to his best now and he seemed to be enjoying his football once again.

McGinn a key player for Aston Villa and the news of his complete recovery will come as a major boost to the squad and the fans.

“The manager knew that, I knew that and everyone around me knew that I wasn’t going to be anywhere near the player I know I can be.

“The main thing at the time was not for me, it was if I could bring 60-70 per cent of what I can be and maybe pop up with a goal or assist.

“I spent the summer trying to become pain-free because for a long, long time I was in pain. It’s great to be running around without pain, and I’m loving the fact that I’m back to 100 per cent.”