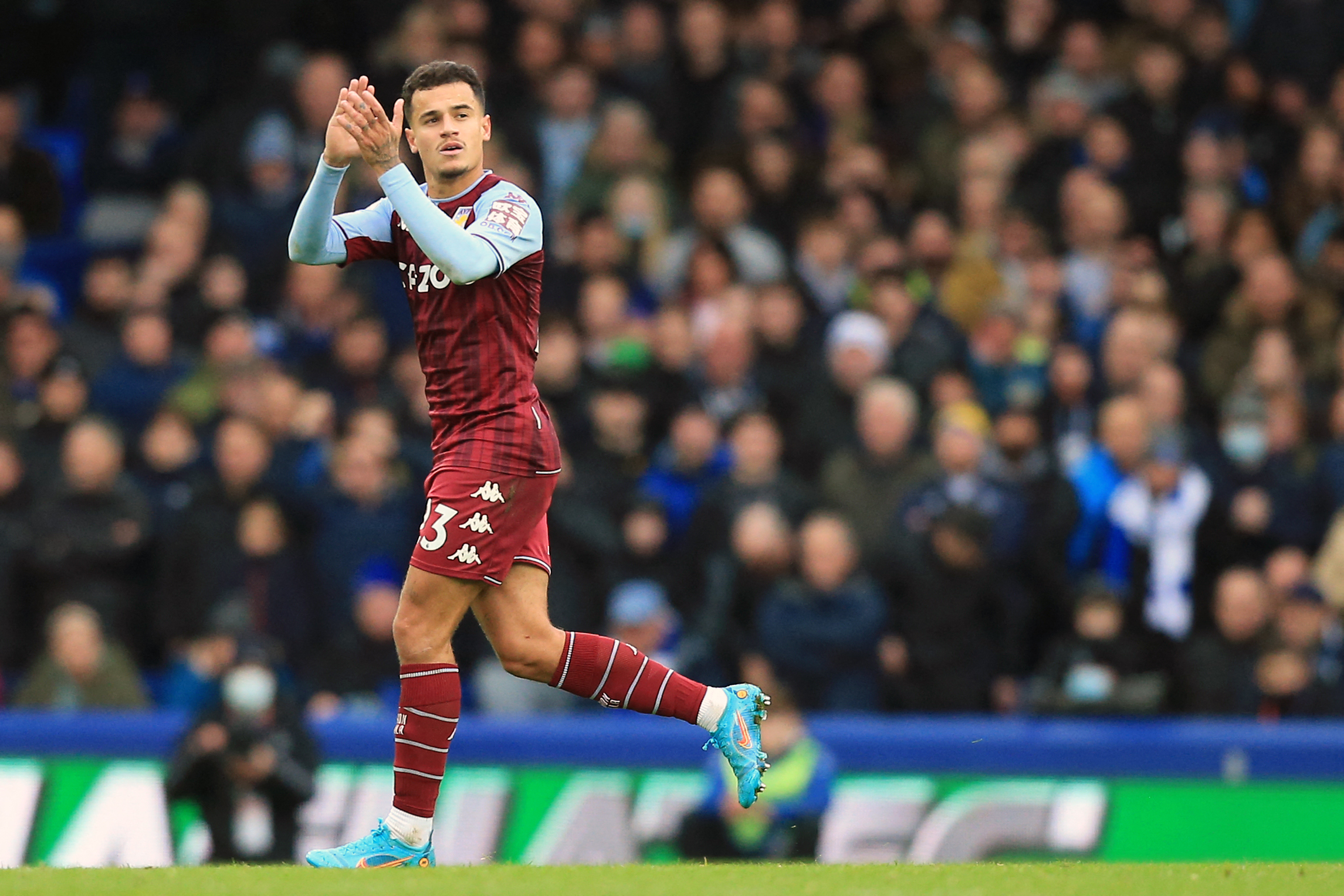 In addition to Newcastle United, Aston Villa emerged as one of the best-performing Premier League clubs in the January transfer window.

After having a busy summer, the Lions have refused to rest on their laurels and instead went for another eye-catching recruiting campaign this winter.

A topsy-turvy first half of the season saw the Villa Park hierarchy sack the now ex-boss Dean Smith and appoint Steven Gerrard as the new chief of staff back in November.

Though Gerrard himself has experienced a mixed start to his managerial reign in the West Midlands, the Villa powerbrokers have decided to back their new head coach in the winter transfer window.

Villa brought in Emiliano Buendia, who had an astonishing 2020/21 Championship campaign with Norwich City, to replace Jack Grealish ahead of the new season.

But despite the Argentine’s decent showings at Villa Park, his exploits have been deemed insufficient, forcing the Lions to intervene in the market again.

This time around, Villa went for a proven solution, landing Barcelona outcast Philippe Coutinho on loan for the remainder of the season with an option to buy.

The Brazilian may have experienced a nightmare at Camp Nou, but his performances in the Premier League during his time at Liverpool can encourage the Villa fans.

Moreover, a reunion with his former Anfield time Gerrard could be an added incentive for the 29-year-old playmaker to showcase his talents in the new surroundings.

In addition to Coutinho, Villa pulled off another high-profile deal in January, landing Lucas Digne following the left-back’s fallout with the Everton hierarchy.

Since moving from Barcelona to Goodison Park in 2018, the 28-year-old has established himself as one of the most consistent Premier League performers.

His deadly cross, coupled with tactical awareness and impressive tackling ability, suggests Villa may have secured a top-class left-back for years to come.

And when it looked like the Lions won’t be adding more new faces in January, the news of Calum Chambers‘ arrival from Arsenal surfaced out of thin air.

The versatile 27-year-old defender joined Villa on a free transfer, putting pen to paper on a three-and-a-half-year contract after falling out of favour at the Emirates.

Chambers is not as handsomely-looking signing as the abovementioned duo, but he has plenty of Premier League experience under his belt.

Indeed, his ability to cover a multitude of roles at the back could come in handy, given Villa’s tight schedule.

However, Villa are not done yet, as they are already forging plans for the summer transfer window.

Meanwhile, according to Football Insider, Douglas Luiz could be on his way out of the club in the upcoming transfer window amid growing interest in his services.