Jack Grealish to miss out against Newcastle – injury latest 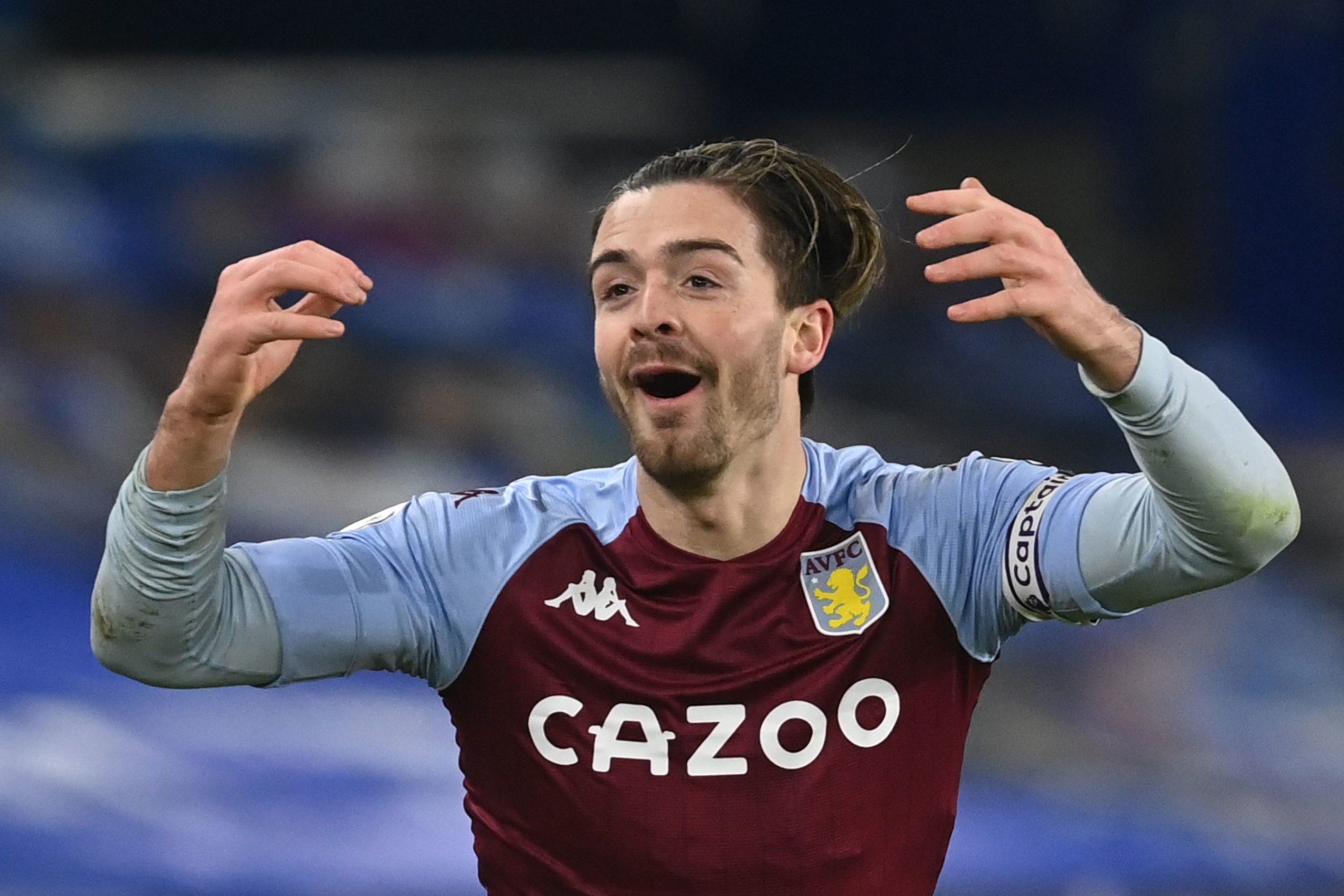 Aston Villa captain, Jack Grealish, is making ‘good progress’, but will again be absent for Villa’s next match, against Newcastle.

Grealish has missed Villa’s previous four matches and Dean Smith has provided an update on the England international’s fitness ahead of Friday night’s game versus Newcastle.

Villa have won just one of the four games without their influential skipper and an illness during the week has hampered his return.

Dean Smith revealed that he hopes that Jack Grealish can return against Tottenham on the 21 March.

“He has been ill this week so he’s been off for a couple of days as well, but we’re hopeful for the Tottenham game now, that’s for sure.”

“He’s still in and around the training ground,” added Smith. “He takes part in the meetings. He’s got a voice and an opinion, which is good.

“He was one of the ones when we did our debrief after the Sheffield United game who, having watched the game, was telling the players how well we played and deserved more out of the game. He’s matured an awful lot and takes on a lot more responsibility, that’s for sure.”

Dean Smith had said previously: “It’s a lower leg injury. He had some discomfort, so he went to see the doctor and they decided that he needed a period of rest until he was pain-free.”