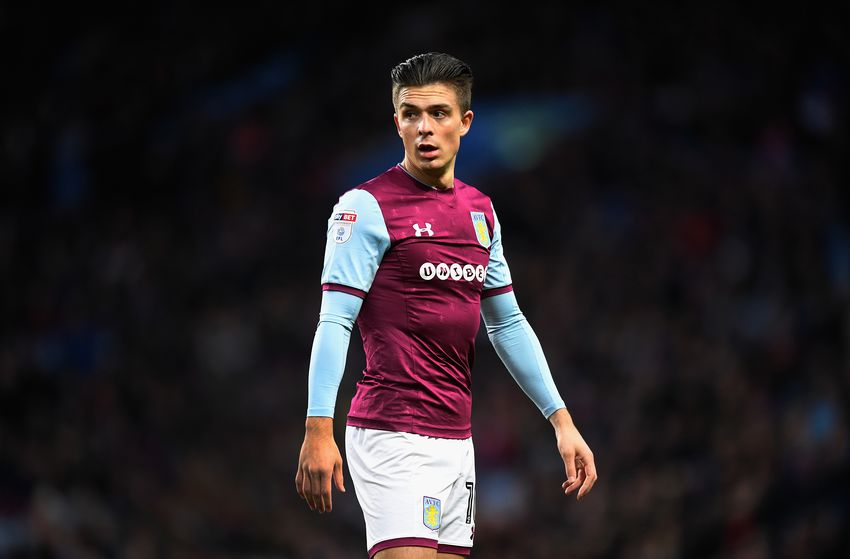 The Chelsea midfielder has been compared with Grealish in the recent months and the Aston Villa star believes that it is quite annoying because they are different players who are fighting for different positions in the England team.

Mount has been picked ahead of Grealish for the England squad quite often and that has resulted in comparisons between the two midfielders.

The Aston Villa star went on to claim that the Chelsea midfielder is a terrific player who is underrated and people do not understand just how good he is.

“I love Mason,” he said. “It’s a bit annoying actually because he probably gets a bit of stick at times from it.

“I’ve always been close with Mason. I think he’s a terrific player, and I don’t think we’re even fighting for the same spot, to be honest.

“If anything, he’s underrated, deserves all the credit he gets, and people who know about football will understand just how good he is.”

Both players have done extremely well for their clubs in the recent months and it will be interesting to see who goes on to hold down a regular starting berth for England in future.

Meanwhile, former England international Gary Lineker agreed with Jack Grealish’s comments and claimed that the two English midfielders are very different players and there is plenty of room for both players in England squad.