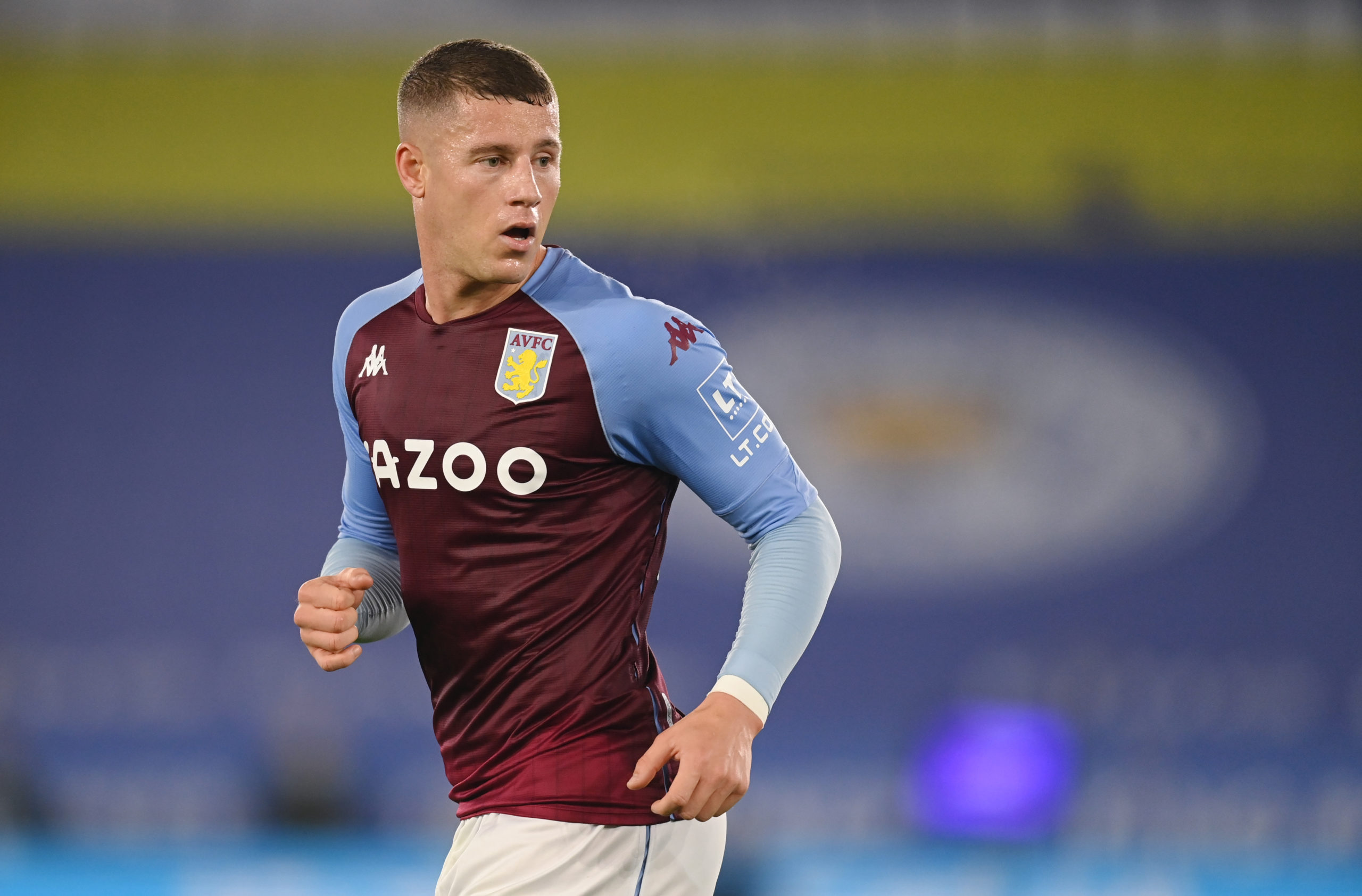 Aston Villa picked up a 1-0 win over Leicester City in the Premier League last night.

The Villans continue their perfect start to the season and Dean Smith will be delighted with his team’s performance.

Aston Villa were rock solid at the back and one moment of magic from summer signing Ross Barkley decided the game for them.

Leicester City will be devastated with the loss especially after defending so well throughout the game.

Barkley scored from outside the box in added time to secure all three points for Aston Villa. Dean Smith’s side have a 100% record in the Premier League now and it will be interesting to see if they can continue to build on their outstanding start to the season.

Grealish labelled the former Everton ace as a diamond.

Barkley will be pleased with his performances at Aston Villa so far and he will be hoping to get his career back on track with regular first team football under Dean Smith.