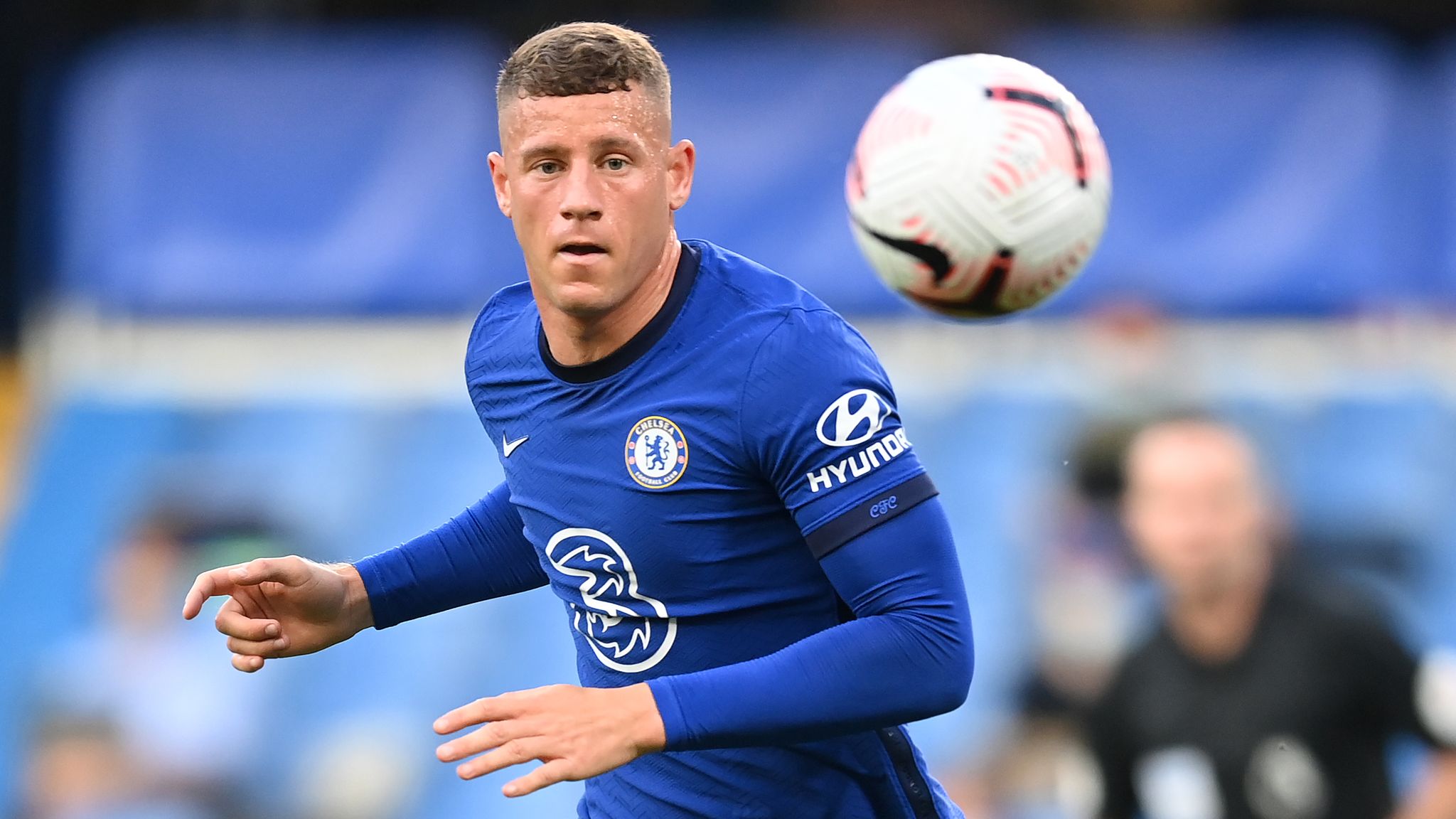 Chelsea Football Club has officially announced that midfielder Ross Barkley will spend the remainder of the 2020/21 season on loan with another Premier League side Aston Villa.

The announcement was made on the club’s official website this morning.

Villa have been eyeing the England International in the transfer window alongside his fellow teammate Ruben Loftus-Cheek.

The 26-year-old was also an unused sub in Chelsea’s defeat to Tottenham in the Carabao round of 16 match which the blues lost 5-4 on penalties.

The England midfielder joined Chelsea from his boyhood club Everton in January 2018 and has since then made 86 appearances for the Blues across all competitions. During this time, he has scored 11 goals which include his goal in the 6-0 victory over Barnsley at Stamford Bridge last week.

With new additions to the team which is going to bring about strong competition especially in the midfield, the club thought it would be good for the player to move to Aston Villa where he will get more playing time.

Although he had a slow start at Chelsea due to injuries, Barkley has had remarkable moments with the blues which include his memorable injury-time equaliser against Jose Mourinho’s Manchester United at the Bridge and helping the team reach the FA Cup final by scoring against Liverpool and, crucially, getting the only goal of the quarter-final at Leicester City.

Barkley will now join Villa on a season-long loan where Chelsea legend John Terry is assistant to manager Dean Smith. They are the only side yet to concede a goal in the Premier League with a 100% record, beating Sheffield United and Fulham in their first two matches.

Aston Villa will next face Stoke City in the Carabao Cup fourth round on Thursday before hosting Liverpool in the Premier League on Sunday.