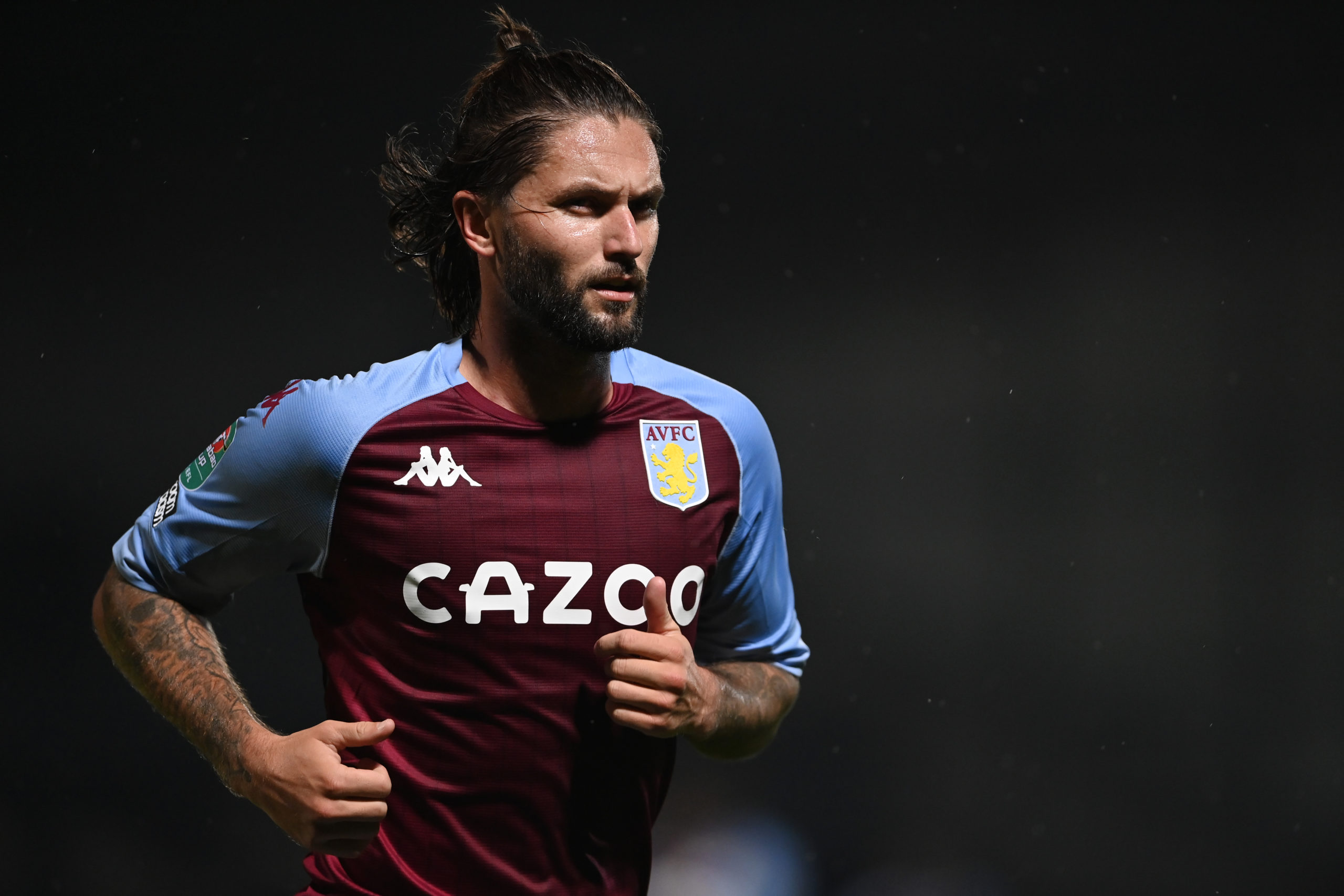 Aston Villa are reportedly prepared to terminate Henri Lansbury’s contract by paying off the final year of his deal.

Lansbury was left out of Aston Villa’s 25-man Premier League squad earlier this month and he has been made available for transfer since the end of last season.

It will be interesting to see if the Aston Villa midfielder decides to move on when the transfer window reopens in January.

He needs to play regularly at this stage of his career and it is evident that he has no future at Aston Villa.

The midfielder has recently been linked with a move to Nottingham Forest and a return to the Championship could be ideal for Lansbury right now.

Aston Villa manager Dean Smith has claimed that the midfielder is a really good player but injuries and the number of signings in the midfield has forced Lansbury down the pecking order.

The likes of John McGinn, Douglas Luiz, Ross Barkley and Jack Grealish are all ahead of Lansbury right now and he is unlikely to play for Villa unless there is an injury crisis.