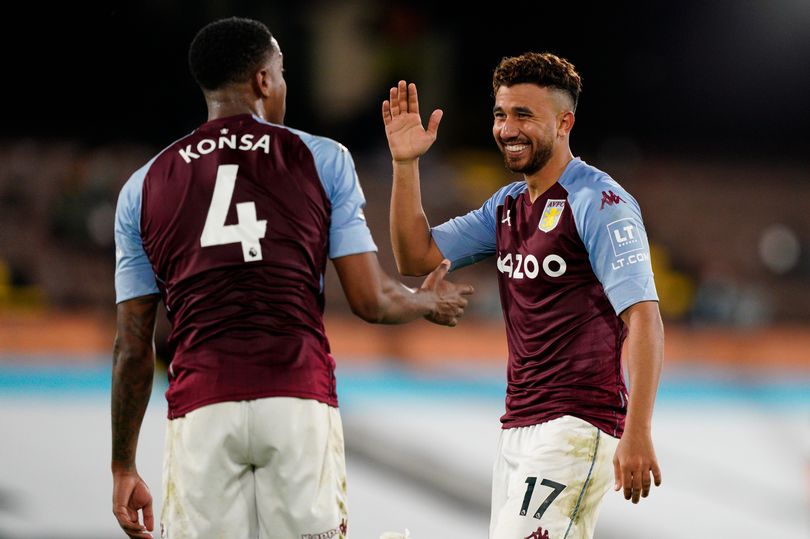 Aston Villa defender Ezri Konsa has taken to Twitter to share his disappointment regarding the result against Brighton earlier.

The Aston Villa star scored in a 2-1 defeat against Brighton and he believes that his side deserved more from the game.

Despite that, Aston Villa will know that they were the better side heading into the game and they should have done more to pick up the three points.

They have been quite inconsistent in the recent weeks and they will have to work hard to regain their form and momentum.

Aston Villa managed to create quite a few chances earlier tonight but the field to convert those opportunities and Brighton made the most of their chances on the other end.

Brighton were massive underdogs heading into the game but they defended very well and managed to grind out a vital win. The win today will have given them immense confidence after a poor start to the season.

As for Villa, they were unlucky with the decision but they had enough quality to win regardless of that and Smith will be demanding a lot more from his players in the coming weeks.