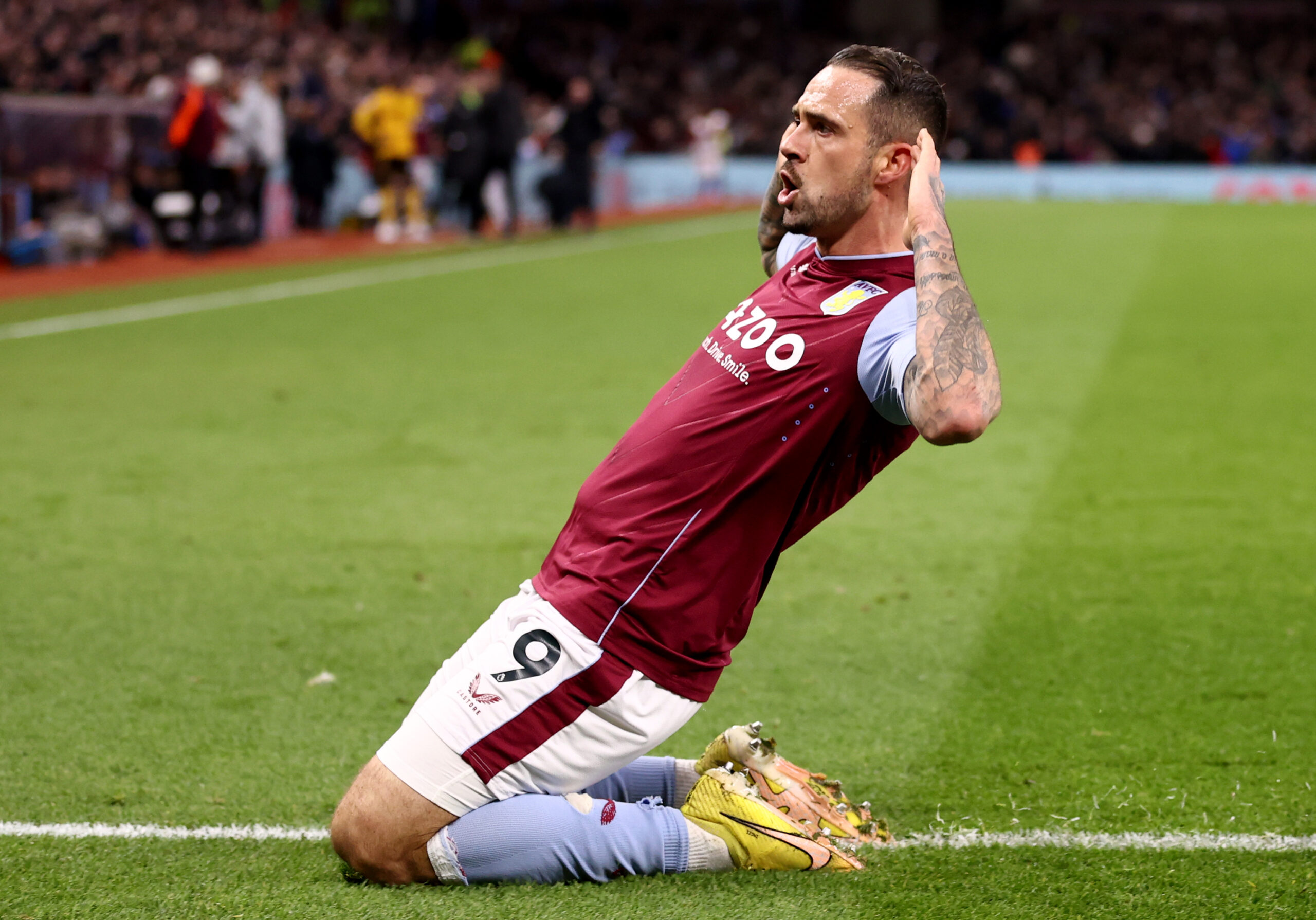 The Toffees are currently enduring a very difficult period as they are in the relegation zone following a miserable run in the top-flight.

They are struggling to score goals and want to bring in a new striker this month in a bid to survive in the Premier League.

The Merseyside club are very keen to sign Ings and they even made a loan enquiry for the player.

However, their attempts were rebuffed by the West Midlands outfit as manager Unai Emery is only open to letting the forward leave on a permanent deal, according to the Mirror.

Wolves, who are also in the market for attacking reinforcements, are said to be interested in the English footballer.

They are also fighting at the moment for survival under new boss Julen Lopetegui.

The Premier League transfers list shows that the Wanderers have already signed Matheus Cunha on loan from Atletico Madrid.

Danny Ings started his senior career at Bournemouth before having stints at Burnley, Liverpool and Southampton.

The 30-year-old joined Aston Villa in the summer of 2021 and has since made 52 senior appearances.

He is a proven Premier League goalscorer, netting on 67 occasions in 186 appearances. His current contract at Villa Park is set to expire in the summer of 2024.

Considering Ollie Watkins’ injury in yesterday’s match against Leeds United, Villa could be unwilling to let Ings leave this month.