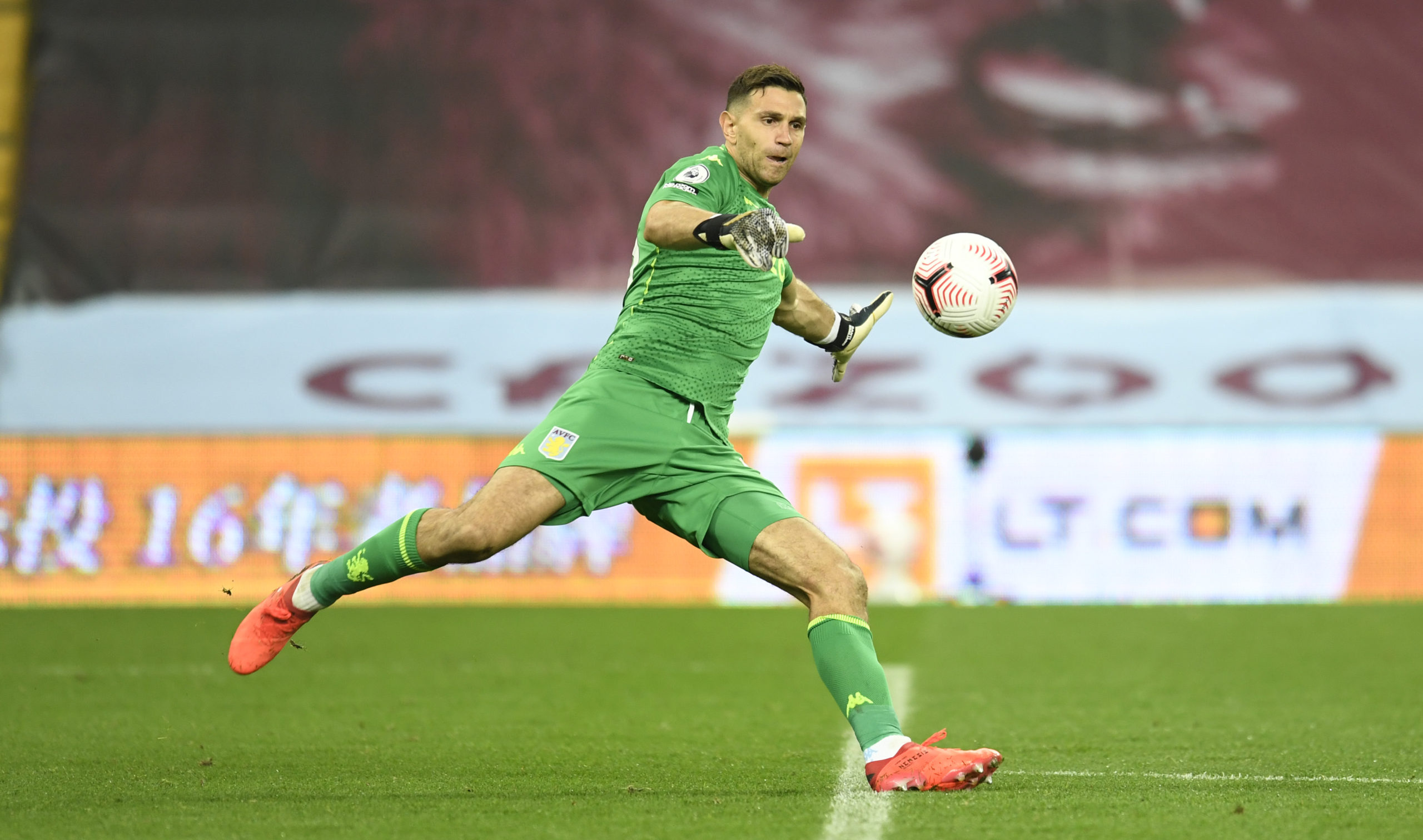 Aston Villa goalkeeper Emiliano Martinez has claimed that the club could challenge for European qualification this season.

Aston Villa have started the season in very impressive form and it will be interesting to see if they can remain consistent over the coming months.

Martinez claims that it is his ambition to be in Europe with Aston Villa and the club have what it takes to qualify for European football.

Aston Villa have not been in any European competition since 2010 and they will be hoping to bring European football back to Villa Park next season.

Emiliano Martinez joined Aston Villa from Arsenal in the summer and he has been outstanding for them so far.

The Argentine has been one of the best keepers in the League this season and he will be hoping to help the club achieve their European dream.

The fans will certainly be delighted to hear these comments from their summer signings and they will be hoping that Martinez’s teammates are just as ambitious as him.

He said: “I said on day one my ambition is to be in Europe with Aston Villa. I want to take this club as high as possible and we are on the right path,” he said.

“Can it be done this season? Yes. But we have to work for it.

“When I decided to come to Villa it was because I trusted the manager and the club’s ambitions, and I knew how big Villa are. Some people do not realise how big Aston Villa are.

“They were all saying it was a step down in my career, but I always said it was a step up. We are going to hopefully have a really good season.”