Douglas Luiz responds to rumours of a Man City return 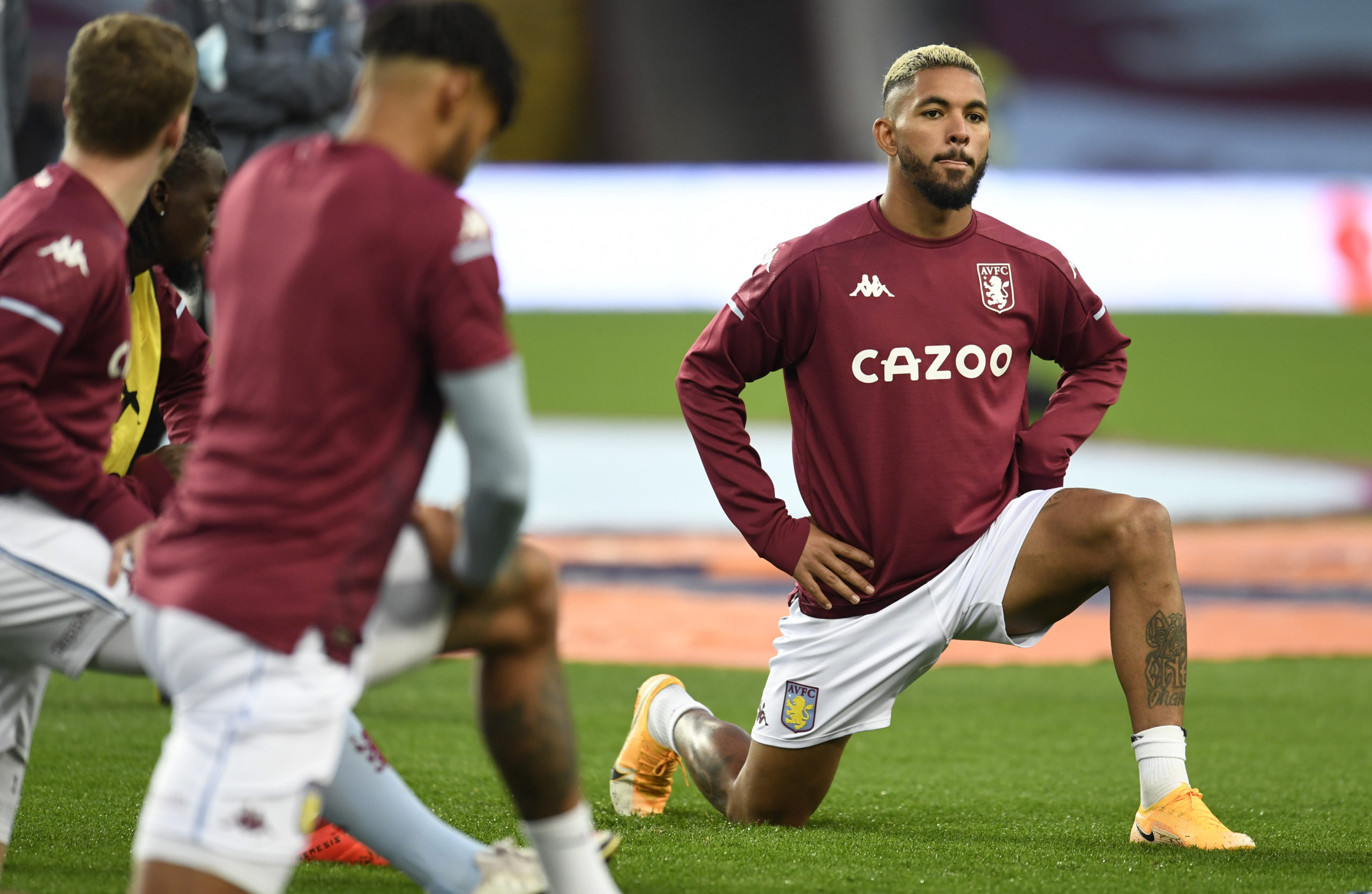 Aston Villa midfielder Douglas Luiz has been linked with a return to Manchester City and the player has now opened up regarding the rumours of a potential return.

The Brazilian has been outstanding for Aston Villa ever since he joined the club from Manchester City and it will be interesting to see the Premier League giants decide to resign him in future.

Manchester City could use a quality defensive midfielder like him and Luiz would be a smart investment for them.

However, it seems that the midfielder is quite happy to continue at Aston Villa and he is enjoying his football at Villa park right now.

Aston Villa have started the season impressively this year and they will be hoping to secure a respectable finish in the Premier League.

Luiz is a key starter for them and there is no reason for him to leave unless he’s guaranteed a starting berth at Manchester City.

He said: “About Man City, I’ve been doing my job at Villa, I don’t really have conversations with City or [Pep] Guardiola. But it’s a job that went together, I had help from City with Villa to be able to play in the Premier League. It’s a very good thing to be able to play there without any difficulty.”