Dean Smith beats Solskjaer, Ancelotti and Dyche to win the Manager of the Month award for December. 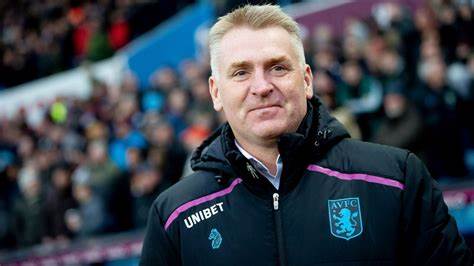 Aston Villa started the month with a win over Midlands rivals, Wolves, thanks to a stoppage time penalty from Anwar El Ghazi.

Villa’s next match was a somewhat boring affair – a 0-0 draw versus Burnley.

However, following the draw at Burnley, Dean Smith guided Villa to another derby victory, a crushing 3-0 victory over West Brom. With El Ghazi netting another two goals and Traore getting the other.

Aston Villa backed up that performance by another impressive 3-0 victory against Crystal Palace on Boxing Day.

With Villa winning, despite Mings being sent off, and the goals being scored by El Ghazi and Traore again with Hause also on the score sheet.

The final match of the month was a draw at Stamford Bridge against Chelsea. Villa had been 1-0 down, but El Ghazi equalised with his fifth goal of the month.

It was a brilliant month for the Villains and a fully deserved award for Dean Smith.