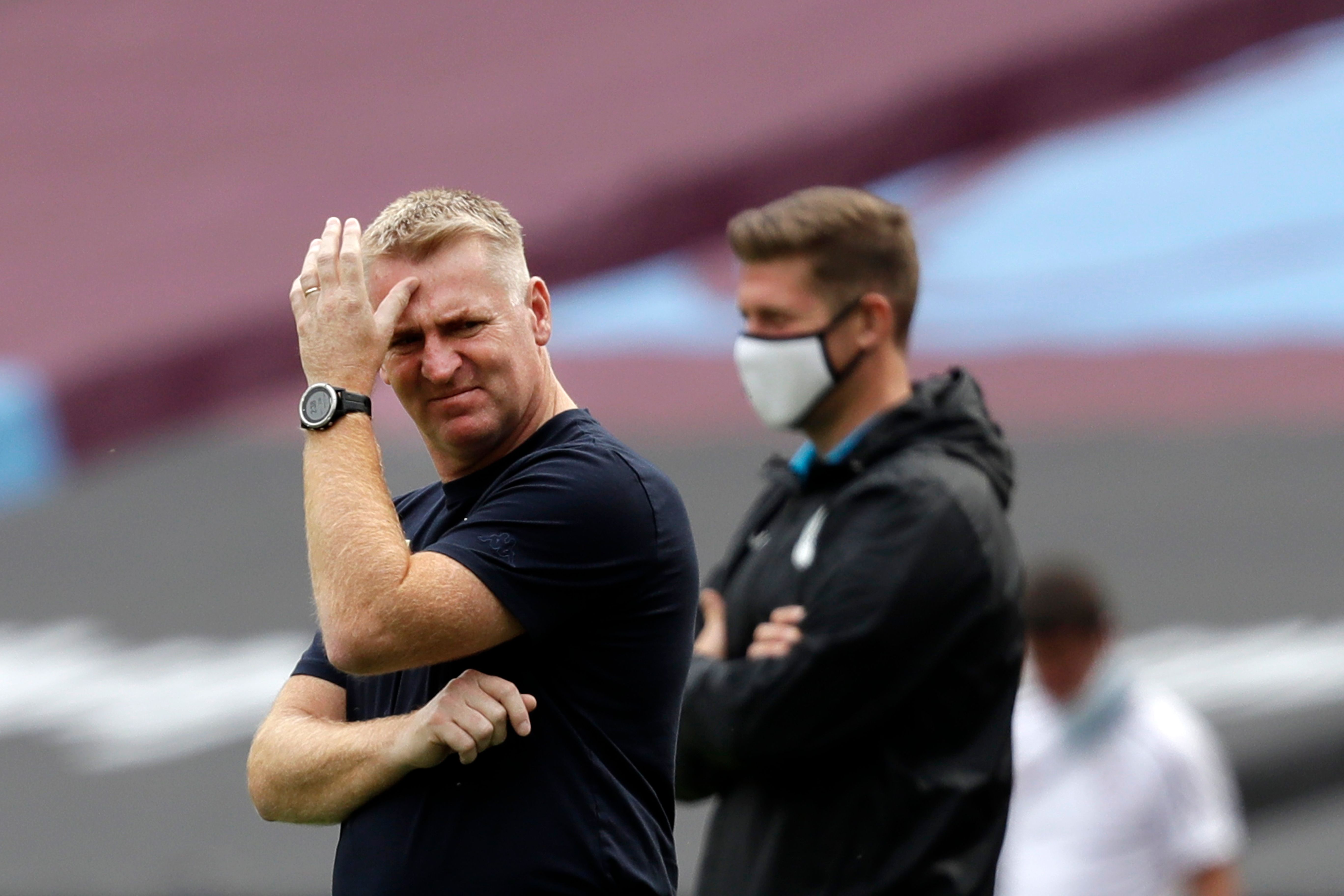 Aston Villa crashed to a 3-0 defeat against Leeds United in the Premier League last night but manager Dean Smith has revealed that he wasn’t too harsh with the players.

It was Aston villa’s first defeat in the Premier League this season. Although Dean Smith was disappointed with the performance, he chose to give a controlled reaction to the players because they have been largely impressive this season.

Dean Smith was full of praise for Marcelo Bielsa’s side and he believes that Leeds thoroughly deserved their win last night.

He said to Birmingham Mail: “I told the players I was disappointed with our reaction to their first goal because I thought it was an even game.

“We had a moment in the game we didn’t take and, after that first goal, our reactions weren’t as good as they should be.

“They gained a yard in pace and we lost a yard in pace. If you do that you’re going to concede goals. You have to give credit to Leeds, they were excellent, their one-touch passing in the second-half and their running. They comfortably beat us in the second half.

“I also said to the players that I’ve only been disappointed with 40 minutes this season and we’ve got 12 points.”

Aston Villa have won four of their five Premier League games so far and they have been outstanding apart from the Leeds United game.

It will be interesting to see if they can bounce back with a positive result in their next game now.

The fans will be pleased with their team’s performances so far this season and although the defeat against Leeds United will have disappointed them, there is a lot to be positive about.

Aston Villa must ensure that they bounce back properly in their next game with a win. Consecutive defeats could hurt their momentum and confidence.