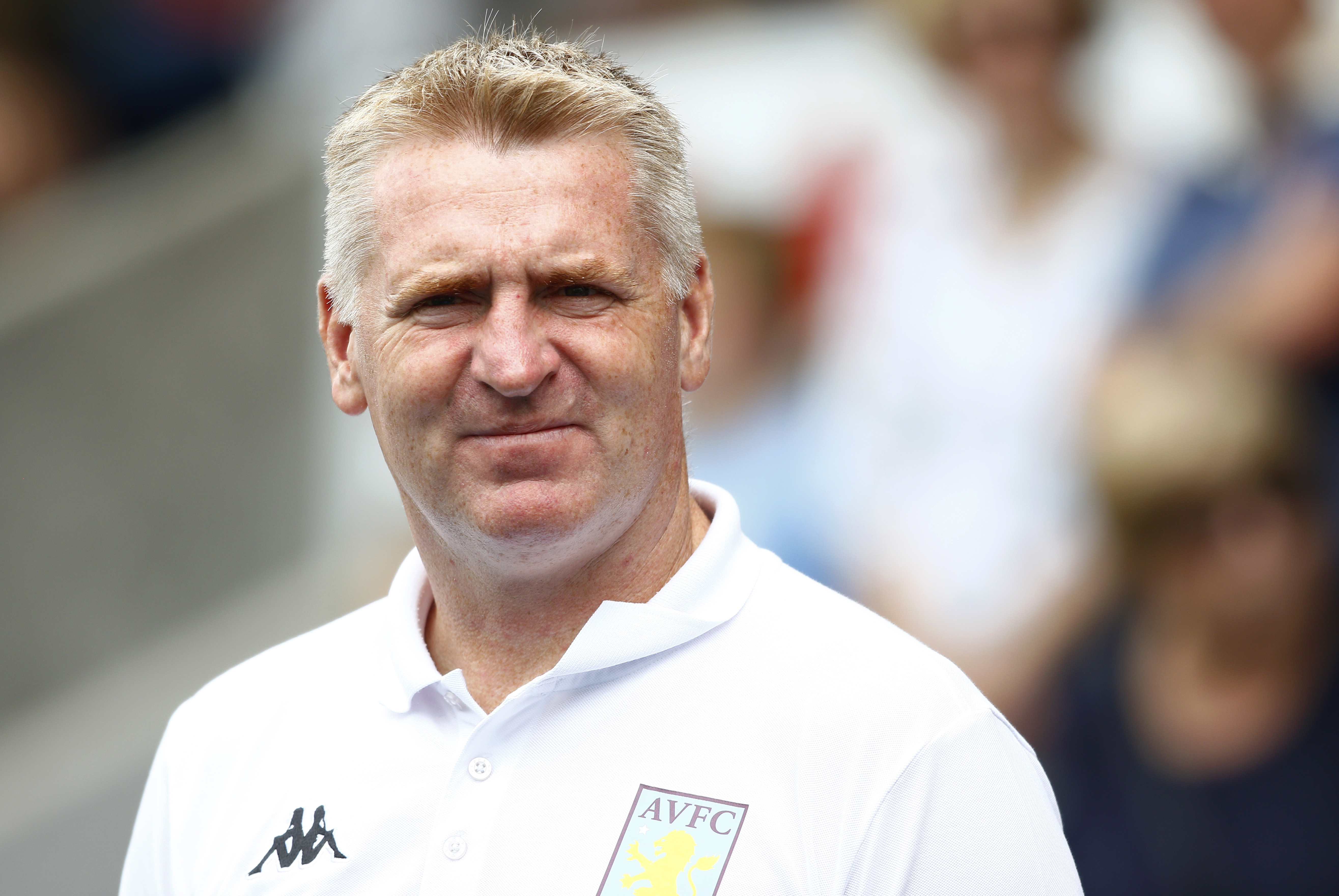 Aston Villa manager Dean Smith has criticized the Premier League for their scheduling of fixtures this season.

The Premier League side are due to take on Arsenal next week but they are yet to find out the kick off time.

The Premier League clubs are currently involved in discussions over the new pay per view streaming service and the kick off time has not been finalized because of that.

It is evident that the situation is affecting Aston Villa’s preparations for the Arsenal game and Dean Smith is right to question Premier League’s scheduling.

“It does upset things because you want to be planning ahead, you want the players to know what they are doing,” he said to Birmingham Mail.

“We still don’t know when the Arsenal game is going to be and that is only two weeks away. It is nice to get plans in place and have an idea of where we are at.”

It will be interesting to see if the Premier League can sort out the situation in the coming days.

The new pay per view format has been heavily criticized and it remains to be seen whether the service is scrapped in the coming weeks.

Currently fans are expected to pay £14.95 to watch each game.

Given the current circumstances and the financial losses because of the Coronavirus crisis, the service comes across as an unfair exploitation of loyal fans.

Meanwhile, Aston Villa will be hoping to bounce back from their defeat against Leeds in their next game.