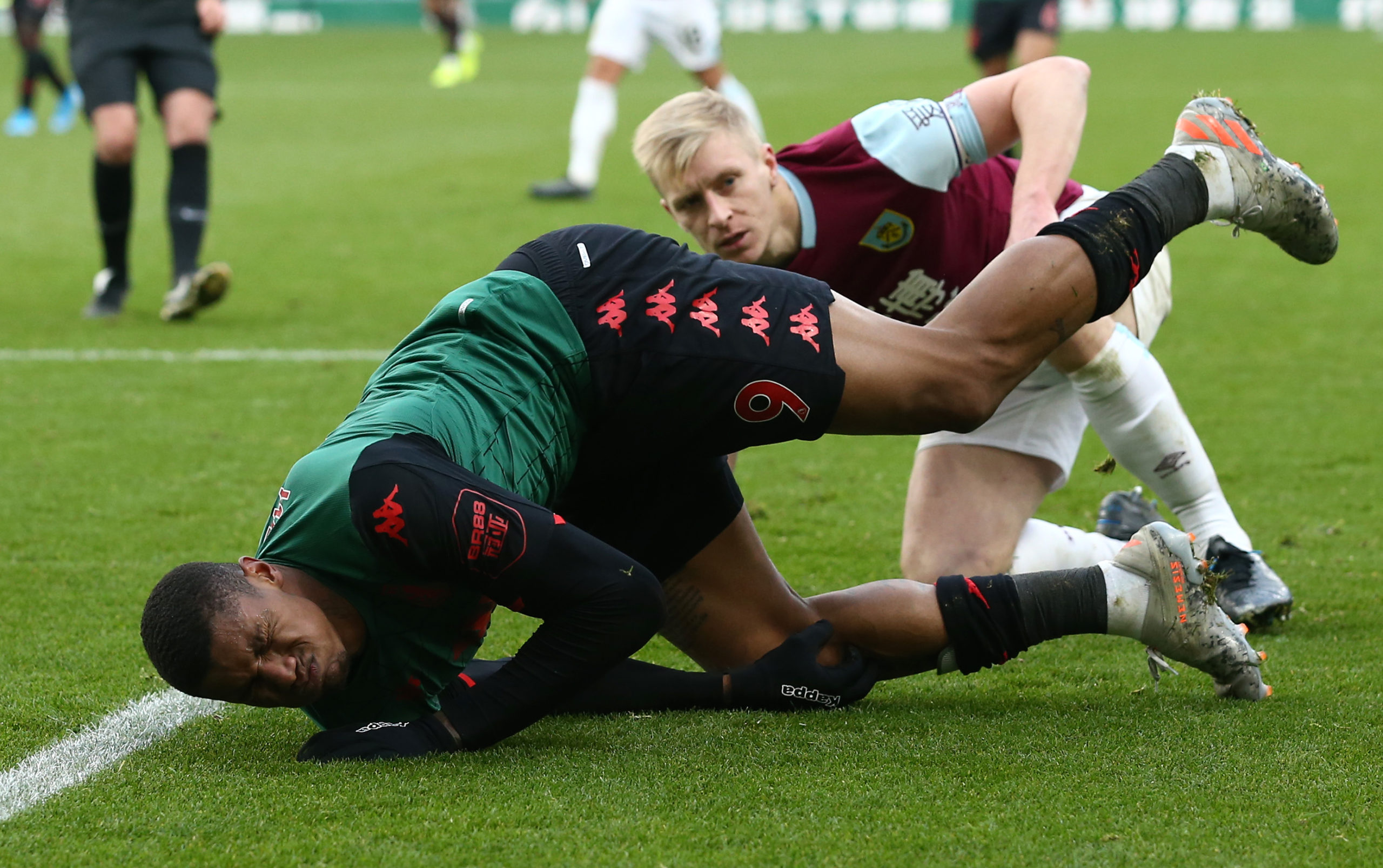 Aston Villa have been handed a major injury boost and manager Dean Smith has confirmed that Wesley is closing in on a return to first team action.

Dean Smith has revealed that the striker is currently working hard in rehabilitation and he has started working with the physio and is already running and kicking.

“He’s working one-on-one with the physio but he’s out with his boots on and running and kicking.

“He’s a little way off from being with the group but it’s a gradual process with him. He’s well-liked in the dressing room.

“He had a horrific injury and he’s battling hard to come back from that.”

Wesley is expected to return to action at the start of the next year and it will be interesting to see if he can make an immediate impact on the Aston Villa team and help them improve further.

Aston Villa have been outstanding in the Premier League this season and they have beaten top clubs like Arsenal and Liverpool comfortably.

It will be interesting to see if they can build on this start and challenge for European qualification this season.

Due to the fixture congestion, several top clubs are going through an injury crisis and there is an air of inconsistency in the Premier League this season. It will be interesting to see if Aston Villa can make the most of this opportunity and secure a memorable finish in the Premier League.