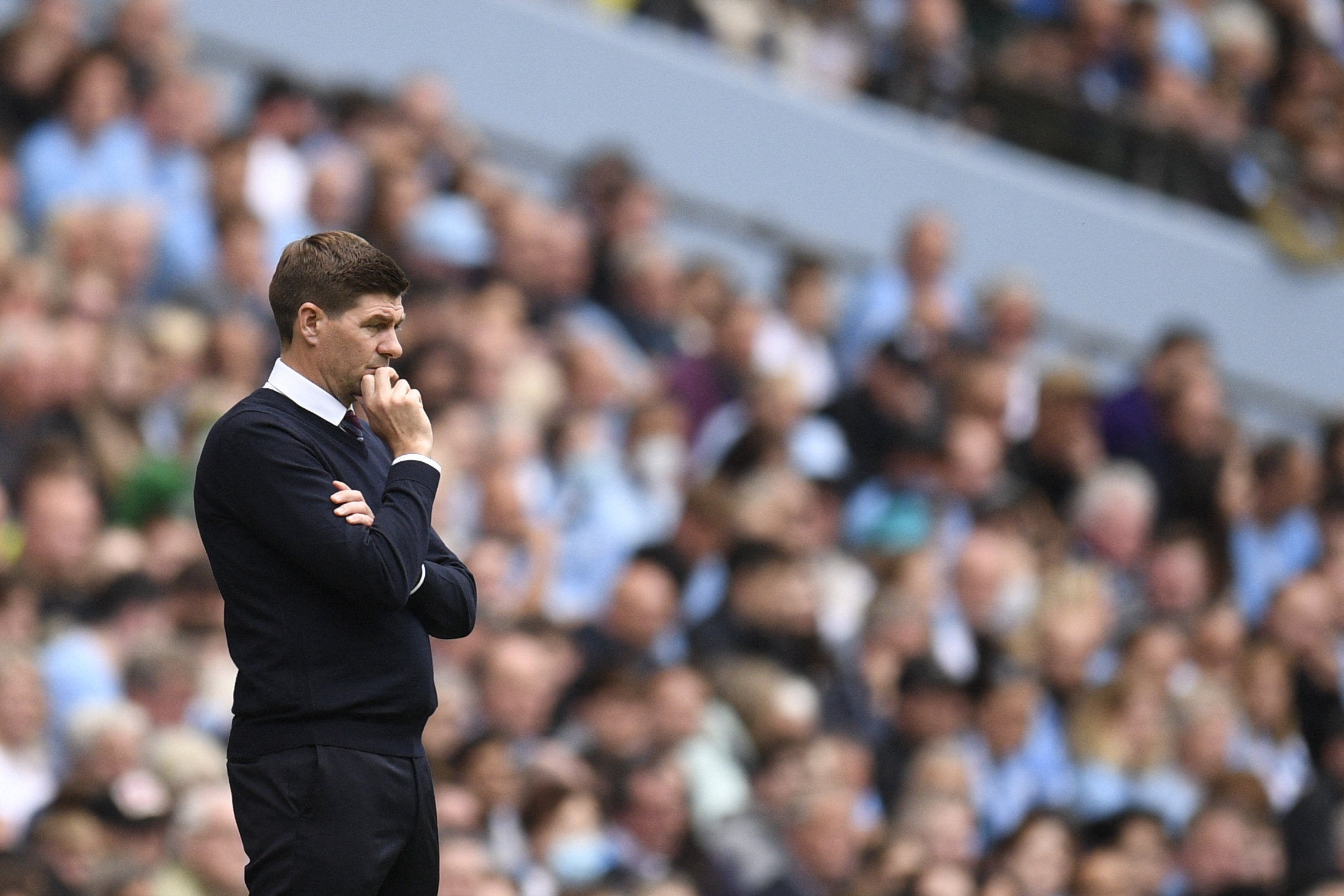 The 2021/22 Premier League season was far from inspiring for Aston Villa as they had to settle for an underwhelming 14th-place finish.

Despite being in the top-half frame for most of the season, Steven Gerrard’s side could only manage another bottom-half finish.

Keen to challenge higher up the table in 2022/23, the Lions have been proactive in the summer.

Despite his relatively sparse playing time in Birmingham, the 32-year-old has earned his former club Roma around £3m this summer.

Who has arrived so far?

Boubacar Kamara has joined as a free agent upon the expiration of his contract at Marseille.

Widely considered one of Europe’s finest midfield talents, the 22-year-old has gone from strength to strength in Ligue 1 over the past few seasons.

Yet, his best performances have come from deep in the midfield.

Known for his strong tackling ability and relentless runs in the middle of the park, the Frenchman should bring energy and tenaciousness to Villa’s engine room.

In addition to Kamara, the Lions have pulled off another massive deal early in the summer.

Diego Carlos penned a multi-year contract as Villa paid Sevilla £26 million to prise him away from La Liga, as per The Times.

The Brazilian defender was one of Europe’s most wanted players last summer, but the Spaniards refused to sell.

Newcastle United made several failed attempts to land him in January.

However, the Villans have got to the 29-year-old first this summer to bolster Gerrard’s defensive options.

Carrying a reputation as one of the toughest defenders in Europe’s top-five leagues, he should be a massive coup for Villa.

When does the new season start?

Gerrard is already working on new deals, with the West Midlands outfit preparing a genuine top-half pursuit in 2022/23.

Not since 2010/11 had Villa secured a top-half finish in the Premier League.

So Gerrard will hope to get his side off to a flying start next term, especially following Villa’s underwhelming form down the final stretch of last season.

The Lions capped off the 2021/22 campaign on a four-match winless streak and will aim to improve at the start of the new season.

Villa will kick off the 2022/23 Premier League season at the Vitality Stadium to newly-promoted Bournemouth on August 8.

Everton’s visit to Villa Park on Matchday 2 will serve to get the Villans’ home league campaign underway.

The Hammers’ visit to Birmingham will serve as a rehearsal for Villa’s trip to London for a mouth-watering fixture against Arsenal on August 30.