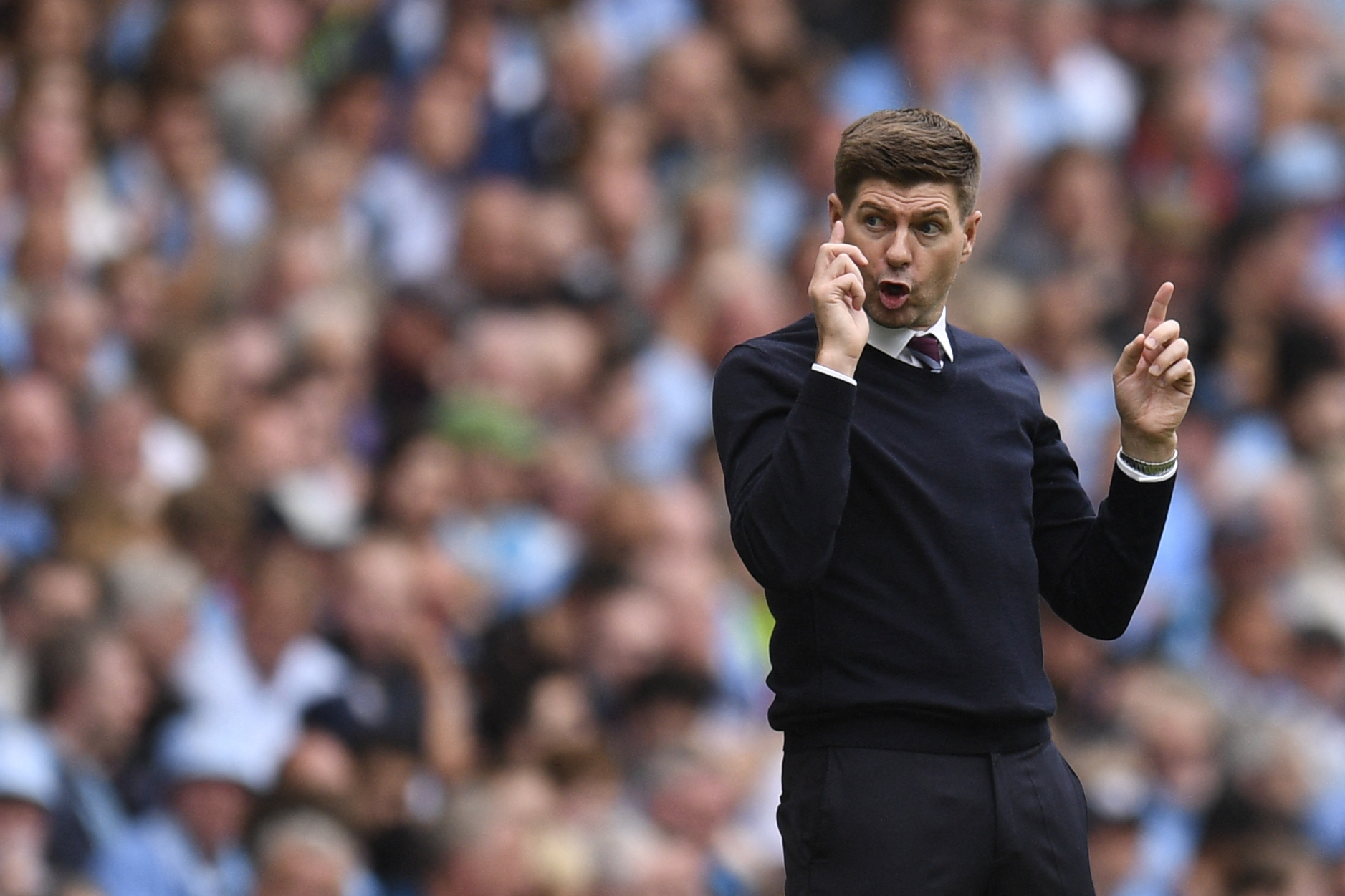 It has so far been a busy off-season for Aston Villa as Steven Gerrard puts utmost effort into building a squad to challenge higher up the Premier League table next term.

Villa experienced an underwhelming 2021/22 season and had to settle for a sub-par 14th-place finish despite being in the top-half frame for most of the campaign.

Gerrard now looks to add much-needed quality to close the gap on top-half sides and potentially even interfere in a battle for European places next season.

In this regard, Philippe Coutinho and Robin Olsen have also signed permanent contracts after their respective loan spells.

While the experienced goalkeeper played second fiddle to undisputed starter Emiliano Martinez, the Brazilian playmaker was nothing short of outstanding.

Boubacar Kamara agreed to join the Lions as a free agent upon the expiration of his contract at Marseille, while Diego Carlos signed from Sevilla.

Despite already pulling off four major deals, Gerrard has no intention of putting the brakes on his aggressive recruitment campaign.

After Carlos and Kamara, another new face could soon come through the door, with Villa pursuing a deal for Rangers wonder boy Rory Wilson.

The West Midlands side are closing in on the £300,000 signing of the 16-year-old, as claimed by the Express and Star.

Wilson, who racked up a staggering 49 goals for the Scottish club’s youth team last season, has generated plenty of high-profile suitors abroad.

Liverpool and Manchester United have emerged as potential candidates to land the up-and-coming youngster.

However, Villa are at the top of the queue, as Wilson’s impending switch south of the Scottish border remains in progress.

Since he has yet to pen a senior contract at Ibrox Stadium, Rangers would only acquire a £300,000 development fee for their in-demand teenage sensation.

In other Premier League transfers, Newcastle United have intensified talks to sign Villa loanee Matt Target on a permanent deal.

The 26-year-old enjoyed an impressive six-month loan at St James’ Park, convincing manager Eddie Howe to take up the option of signing him for a reported fee of £12m.

According to the Daily Mail, the Magpies have deemed the left-back’s impact on the team’s renaissance in the second half of the 2021/22 season immense.

Targett played a prominent role as Newcastle managed to dig themselves from a dreaded relegation battle to secure a respectable 11th-place finish.

Despite his dazzling showings at St James’ Park, he is not part of Gerrard’s plans at Villa following Lucas Digne’s arrival from Everton in January.

Not everything can go Villa’s way this summer, though.

Gregg Evans of The Athletic insists the Lions have moved on from their pursuit of Brighton & Hove Albion’s Yves Bissouma.

The highly-rated midfielder has another 12 months left to run on his contract at the Amex Stadium.

However, he could leave Brighton as early as this summer, with Arsenal and Monaco vying for his signature.

Kamara’s arrival has excluded Bissouma’s potential switch to Villa, clearing the way for other suitors to pounce for the 25-year-old.