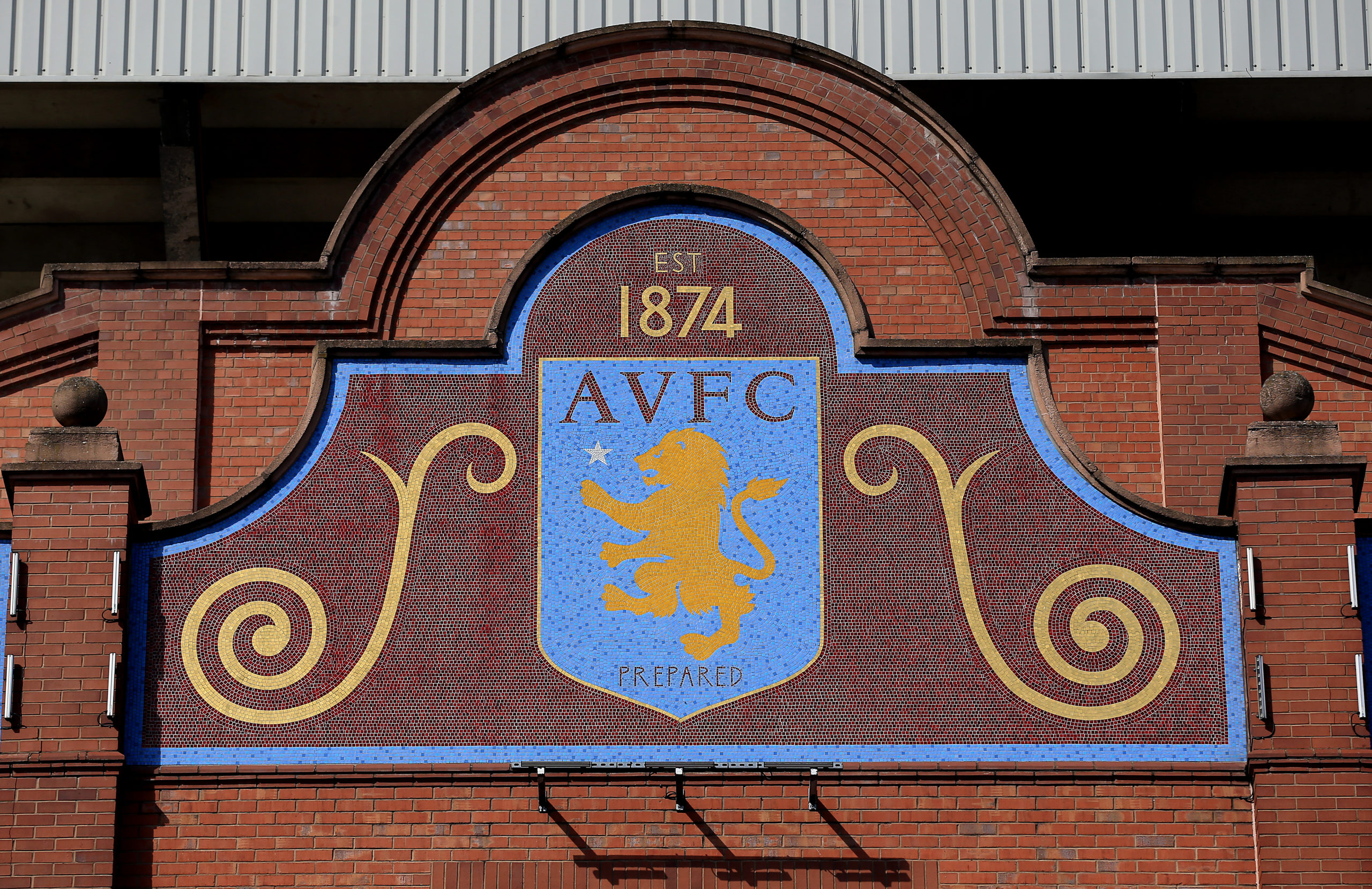 Aston Villa are scheduled to play their final pre-season friendly against Manchester United at Villa Park on Saturday.

Dean Smith’s side have already played three friendlies in preparation for the new Premier League season. The Villans picked up a 1-1 draw at Bristol City last month before they managed to beat Wycombe Wanderers by a 5-2 scoreline at Villa Park.

Earlier last week, they made the trip to the Emirates Stadium to face Mikel Arteta’s Arsenal and were able to come up with a 3-2 victory, with teenager Jacob Ramsey starring with a brace.

Villa were originally scheduled to begin their campaign this weekend with an away trip to Manchester City, but the game was postponed due to the Cityzens’ participation in the Champions League quarter-final.

Hence, they don’t begin their top-flight season until a week on Monday against Sheffield United, but prior to that, they will visit Burton Albion for the second round of the League Cup on September 15.

Ahead of those games, Villa have confirmed their final pre-season friendly against the Red Devils at home and the match should offer fans with the first glimpse of new record signing Ollie Watkins.

Watkins has joined the club after netting 26 goals for Brentford in their run to the Championship play-off final last term and it will be interesting to see whether he can make his mark in the Premier League.

Stats from Transfermarkt.com and Avfc.co.uk