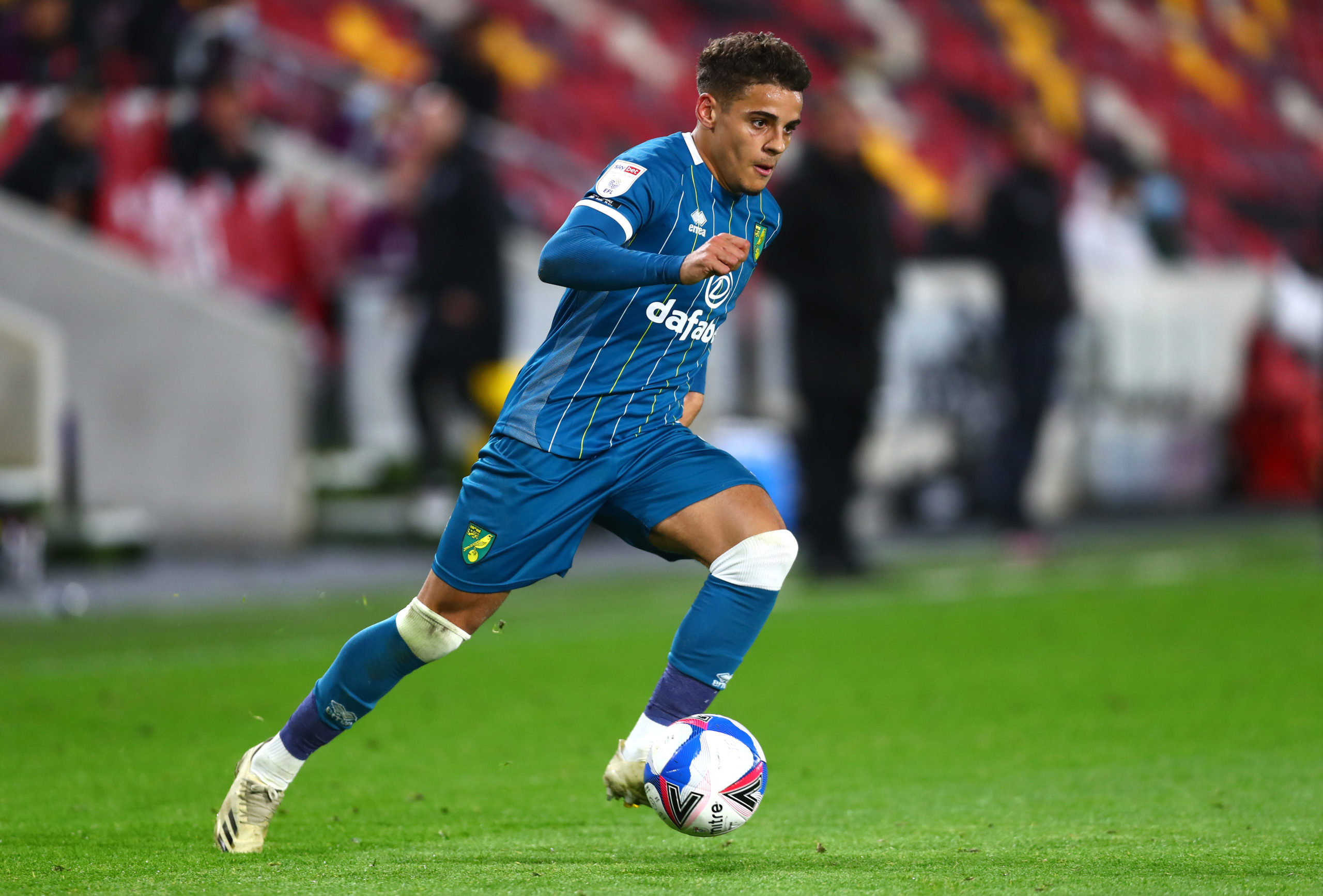 Norwich City defender Max Aarons was linked with a move to Aston Villa earlier in the summer but the England under 21 international ended up staying at Carrow Road.

The player has now opened up regarding the speculation surrounding his future earlier in the summer.

Aarons claims that there is always speculation surrounding players’ futures during the transfer window but he handled the situation as best as he could have and now that the window is closed, he is focused on his performances for Norwich.

It will be interesting to see if his suitors return for him during the January transfer window.

Max Aarons is one of the most talented young right backs in the country right now and he deserves to play for a Premier League club.

Norwich will be hoping to keep him for the season so that he can help them secure promotion back to the Premier League.

The defender said to Eastern Daily Press: “No matter what club you’re at, there’s always speculation around players during the transfer window. We handled it all as best we could.

“The window is shut now so everyone is focused and pulling together. If you’re not pulling in the same direction, you won’t play. But everyone is together and we’re all settled now.”