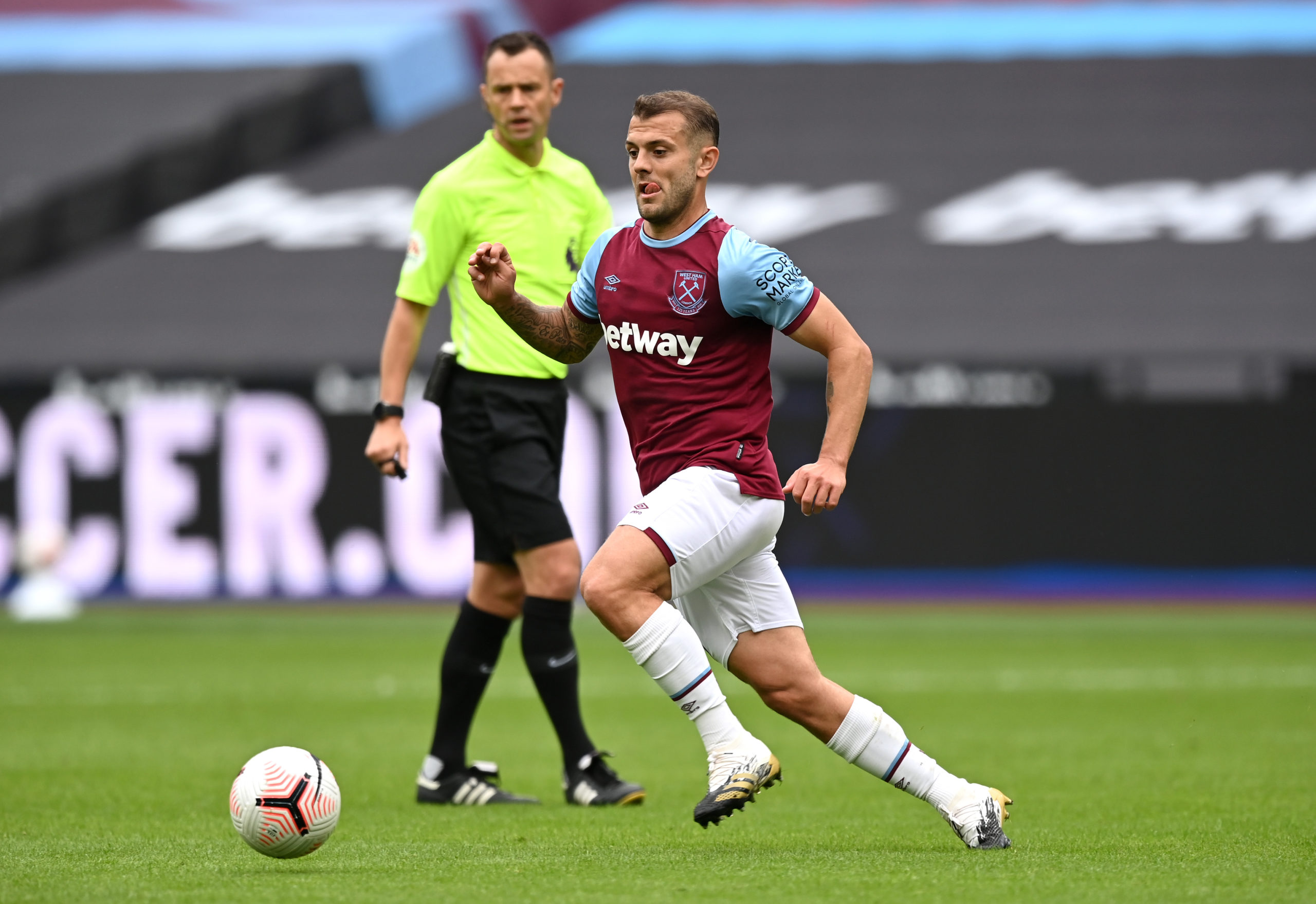 The former Arsenal player has failed to live up to the expectations at the London club because of his injury problems and it will be interesting to see where he ends up.

As a free agent, he could be a decent signing for most Premier League clubs.

Aston Villa could look to take a chance on the former England international this summer. They have had a fantastic summer so far and their start to the season shows how much they have improved.

However, they could still use more depth in their central midfield. They are lacking a bit of craft in the middle of the park and Wilshere could be a handy option for them.

On a free transfer, it would be a gamble worth taking.

The midfielder is used to English football and he could make an immediate impact at Villa Park if he can stay fit.

Perhaps a pay-as-you-play contract could be ideal for both parties.

It remains to be seen which club is willing to take a chance on Wilshere this summer.

Despite his injury history, it could be a move with major potential upside.