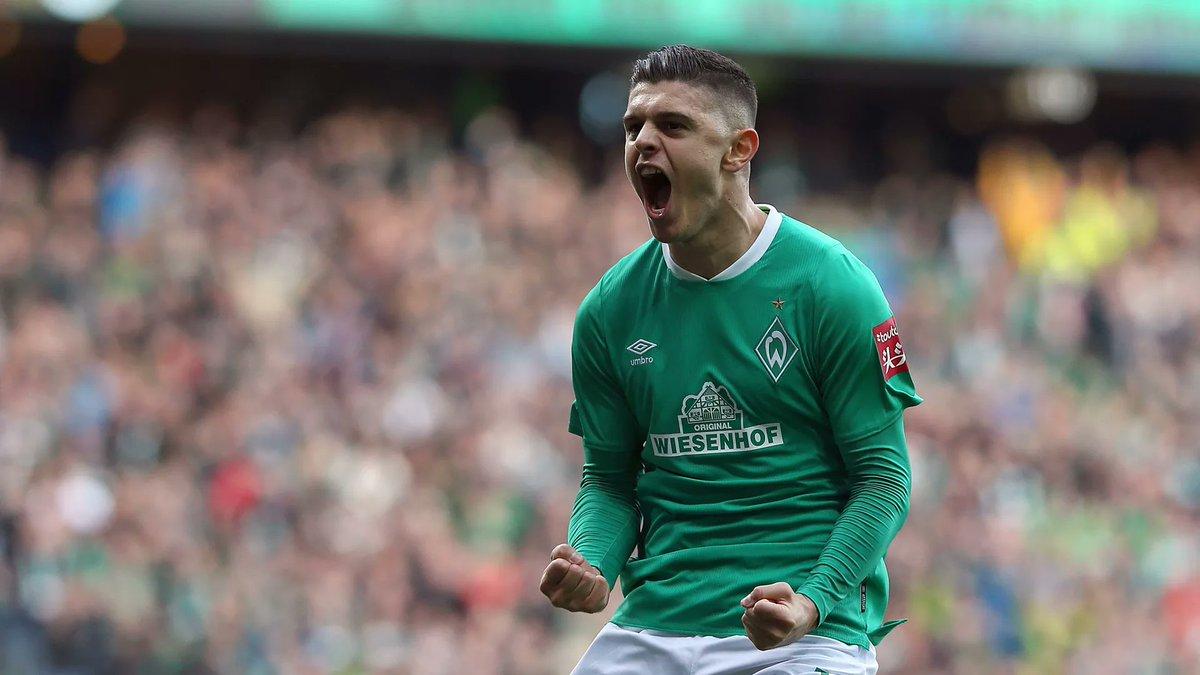 The club have been linked with the 24-year-old throughout this summer’s transfer window, with RB Leipzig also in contention for his signature.

Villa have strengthened their squad significantly over the last couple of days, with Ollie Watkins and Matty Cash already through the door. And with Arsenal keeper Emiliano Martinez poised to join the club in the coming days, Villa aren’t hanging around.

Rashica has been a standout player in the Bundesliga for the past two seasons, and Villa have reportedly made their move. If the deal goes through, Villa have a potential star in the making, and can expect plenty of flair in possession.

Villa will be hoping Rashica has what it takes to ease the pressure on captain Jack Grealish, who almost single-handedly pulled his team through a relegation fight last season.

On paper, Rashica is exactly the type of player Villa need. He is quick, creative, has bags of pace and knows where the net is. And when you compare him to Villa’s current wingers, El Ghazi and Trezeguet, he is a real improvement.

Like Jack, the Kosovan’s individual display turned heads last season. With eight goals, five assists and 2.8 shots per 90 minutes, he was Bremen’s main threat and ended the season with some seriously impressive stats for a winger in the 16th-best team in the German top-flight.

Come the end of the season, Bremen had the fifth-worst attack and the second-worst defence.

Following Villa’s £18m bid, Rashica has a huge decision to make in regards to his future. Will it be the Premier League or another season in the Bundesliga?

According to Sky journalist Fabio Romano: “Milot Rashica has never had any agreement to join RB Leipzig. Aston Villa have made an official bid to sign him as a new winger, as per @BILD_Sport.”

He added: “Rashica would love to play in the Premier League. Talks on.”

With Villa not starting their Premier League campaign until September 21, they have plenty of time to get this deal done ahead of their opening fixture with Sheffield United.