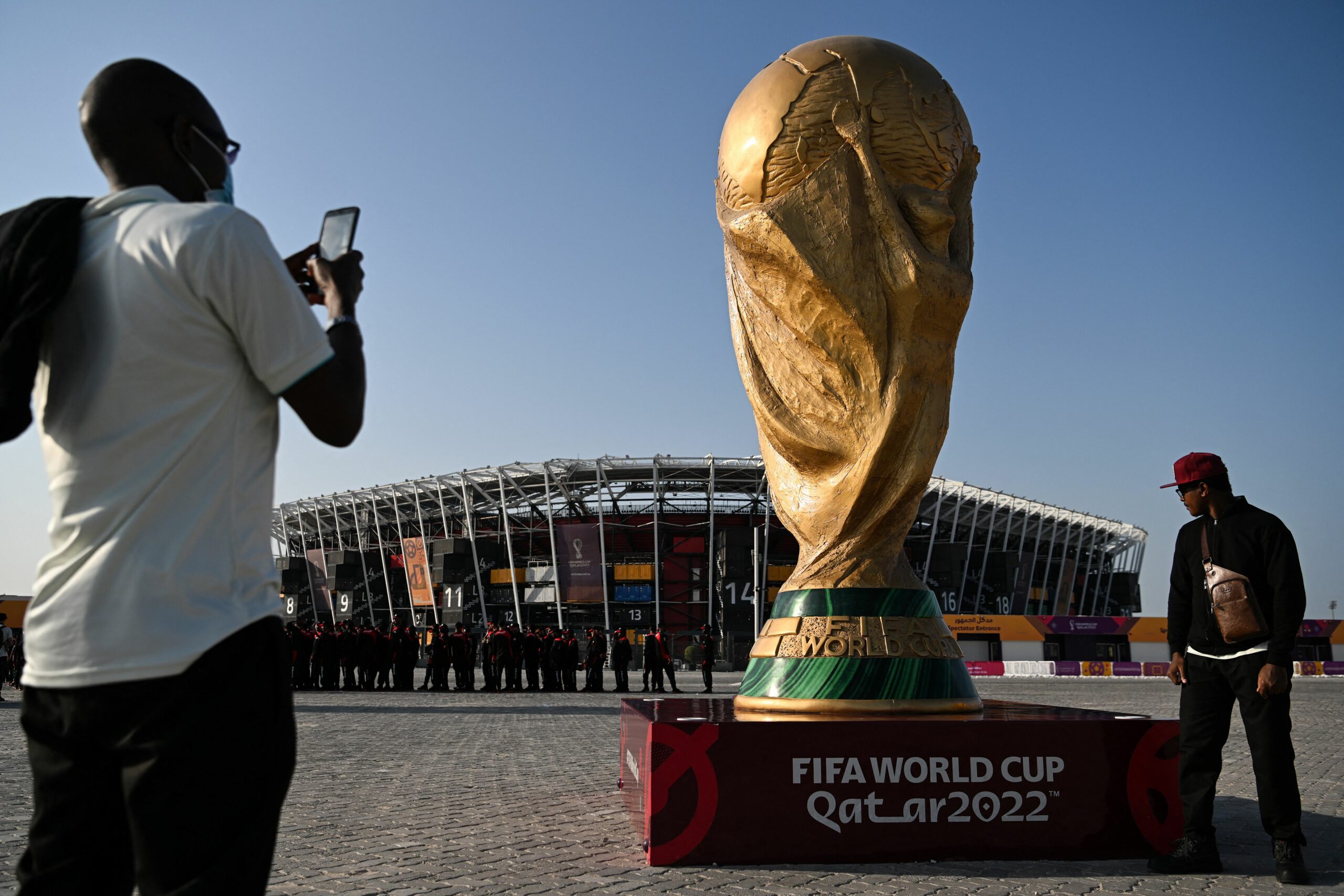 Aston Villa parted company with Steven Gerrard last month after the English boss failed to improve the fortunes of the club. The Midlands side have made an impressive start under Unai Emery who led them to victories against Manchester United and Brighton & Hove Albion in his first two league games.

The Lions will not be in action for some weeks due to the World Cup where four of their players will be representing their nations in Qatar.

Martinez is enduring a difficult campaign at Villa Park, with the 30-year-old conceding 19 goals in 16 Premier League matches. However, he has made it to the 2022 World Cup squads, and could end up playing an important role for Argentina in the tournament.

Martinez earned his first cap for the senior national team in 2021 and has since been a regular for Lionel Scaloni’s side. The 30-year-old is less error prone and has excellent shot-stopping abilities. He also possesses amazing collection and positioning skills.

Dendoncker mainly plays as a defensive midfielder but can also be deployed as a central defender and a box-to-box midfielder. The 27-year-old arrived at the Lions in the summer and has featured in 12 matches across all competitions. He was part of the Belgium squad at the 2018 World Cup and has so far made 29 appearances for the national side.

Dendoncker has also been fortunate enough to earn a place on the plane to Qatar but it remains to be seen whether he manages to feature in the starting XI.

Jan Bednarek has been struggling for game time at Villa this season, featuring only twice in the English top-flight. But he is expected to play an important role at the heart of Poland’s defence alongside Kamil Glik and Jakub Kiwior in Qatar.

Matty Cash has established himself as an important figure at Aston Villa since his move to the Midlands side in the summer of 2020. So far, he has clocked up 82 appearances across all competitions at Villa Park, contributing four goals.

The right-back was named in Czeslaw Michniewicz’s squad for the 2022 World Cup but he is not guaranteed to start under the Polish boss.