Aston Villa on the verge of signing Lucas Digne 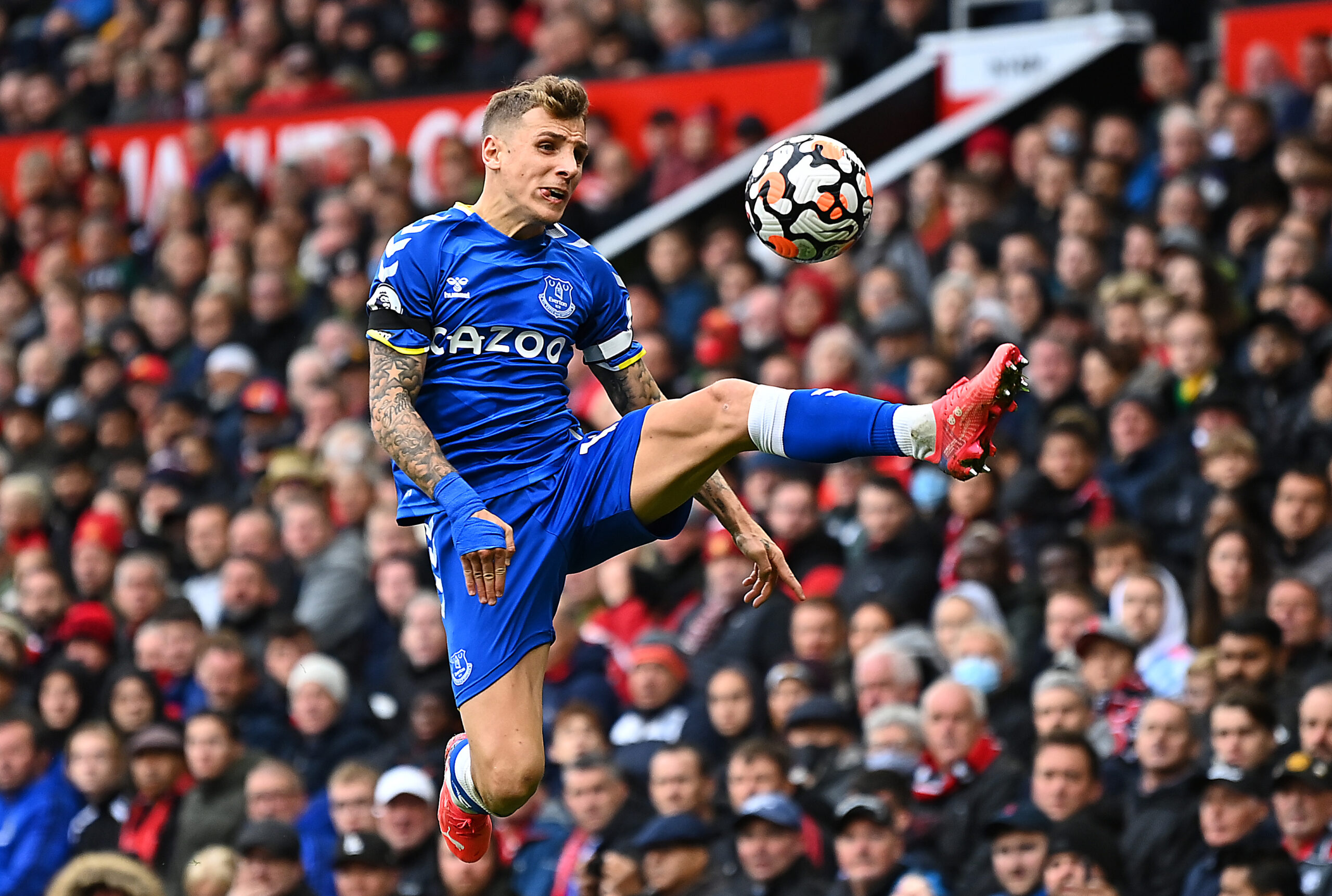 Aston Villa are on the verge of signing outgoing Everton left-back Lucas Digne for a reported fee of £25m in the January transfer window.

According to Sky Sports, the West Midlands side and the Toffees have found an agreement for the wantaway French star to swap allegiances this winter.

Following a couple of weeks of wild speculations linking Digne with a move to several Premier League clubs, including Chelsea and Newcastle United, the 28-year-old is set to switch to Villa Park.

Despite having three-and-a-half years left to run on his current contract at Goodison Park, the former Barcelona defender has informed the club hierarchy of his intention to leave Merseyside in the coming weeks.

Digne’s desire for a new challenge has put Chelsea, amongst others, on red alert, as head coach Thomas Tuchel looks to sign a high-quality replacement for Ben Chilwell.

The England international has picked up a potentially season-ending injury, with the Blues on the lookout for a new left-sided defender.

However, Villa are now on the cusp of beating the reigning Champions League holders to Digne’s signature as Steven Gerrard prepares to unveil another marquee January signing.

Barcelona outcast Philippe Coutinho arrived at Villa Park earlier this month on a six-month loan with an option to buy at the end of the season.

The long-term France international will be another massive cup for the Lions, who have experienced an underwhelming first half of the season despite investing hugely in the summer.

Is Digne a top-class signing?

Digne has established himself as one of the best left-backs in the Premier League since moving to Goodison from Barcelona in summer 2018.

Before his public altercation with Everton boss Rafael Benitez, he was an irreplaceable cog at the Toffees, with his defensive capabilities matching his aggressive bursts forward.

Digne is not as prolific as his France national team colleague Theo Hernandez, albeit his crosses have often been a source of goals at Goodison.

However, he boasts impressive defensive anticipation, coupled with a strong tackling and devastating pace.

Matt Target, Villa’s long-term stalwart at the left-back, is no match for Digne, but his commitment and affection for the Claret & Blue Army should keep him in contention for a starting berth.

It feels the Frenchman is the kind of signing Gerrard desperately needed to fill the defensive holes that have so often troubled the Lions this season.