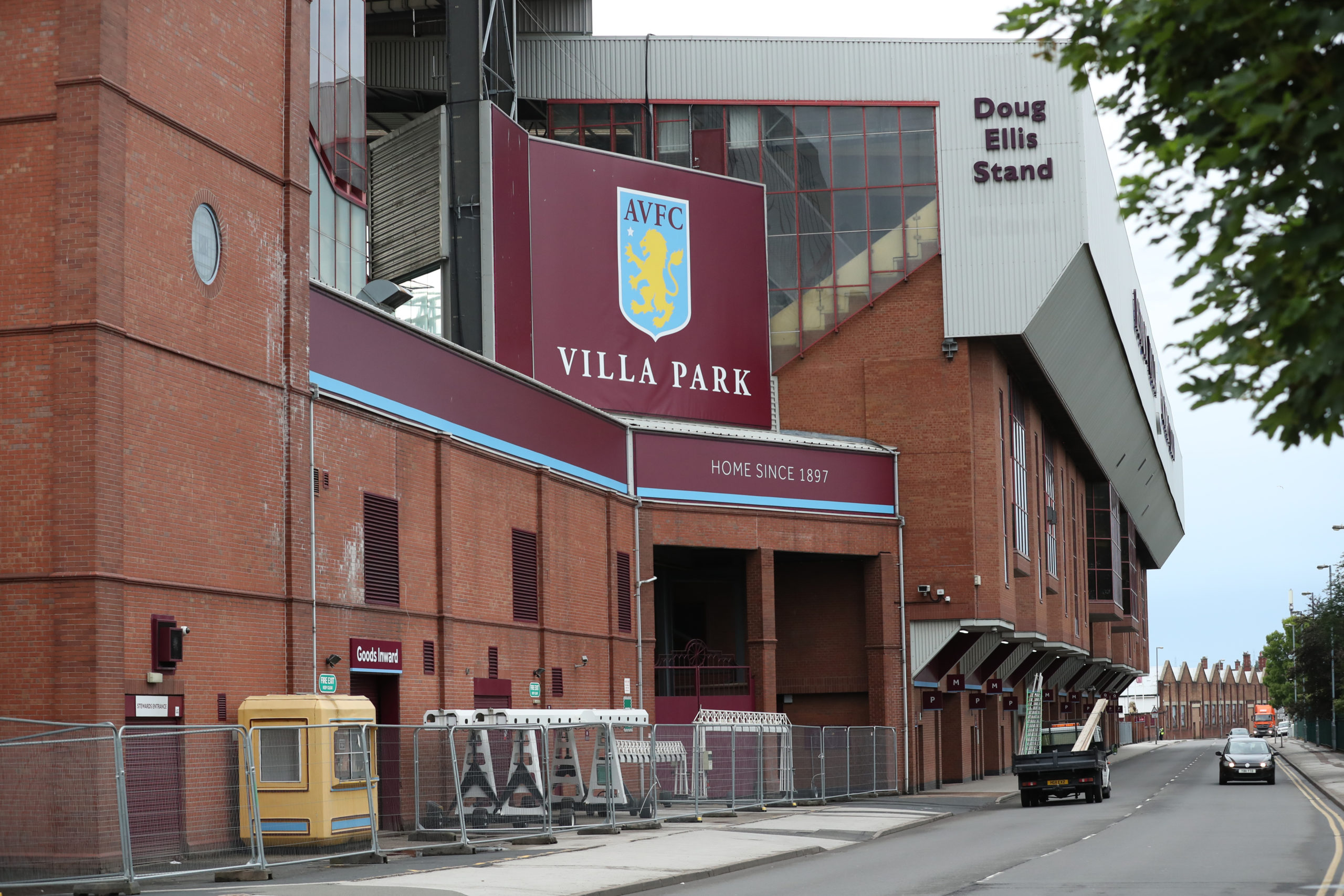 Aston Villa completed their pre-season with a slender 1-0 win over Manchester United at Villa Park on Saturday afternoon.

The west Midlands outfit don’t start their Premier League season until September 21 after their opening game at Manchester City was postponed due to the Cityzens’ involvement in the last eight of the Champions League.

Prior to that, however, the Villans have to take on Burton Albion on the second round of the Carabao Cup on Tuesday night and they seem prepared for the tie after the 1-0 triumph over the Red Devils.

However, they still had a quality lineup with the presence of Harry Maguire, Marcus Rashford, Luke Shaw, Dean Henderson among others including summer signing Donny van Beek.

Villans’ record signing Ollie Watkins scored the only goal of the friendly in the 16th minute and his strike resulted from a quality move which was started by captain Jack Grealish.

The recently-capped England international provided a delightful cross-field ball from the left flank to Trezequet and the Egyptian was quick to unleash his cross into the box which Watkins converted with a powerful diving header past goalkeeper Henderson.

United looked for the equaliser with Jesse Lingard offering the main threat on goal, but the Villans produced a resolute defensive display over the course of 90 minutes to preserve their lead.

Both Watkins and Matty Cash made their non-competitive debuts for the Villans and there has been plenty of praise for the former on Twitter following his winning strike.

Here are some of the reactions: