Aston Villa could look to sign Mohamed Simakan in January 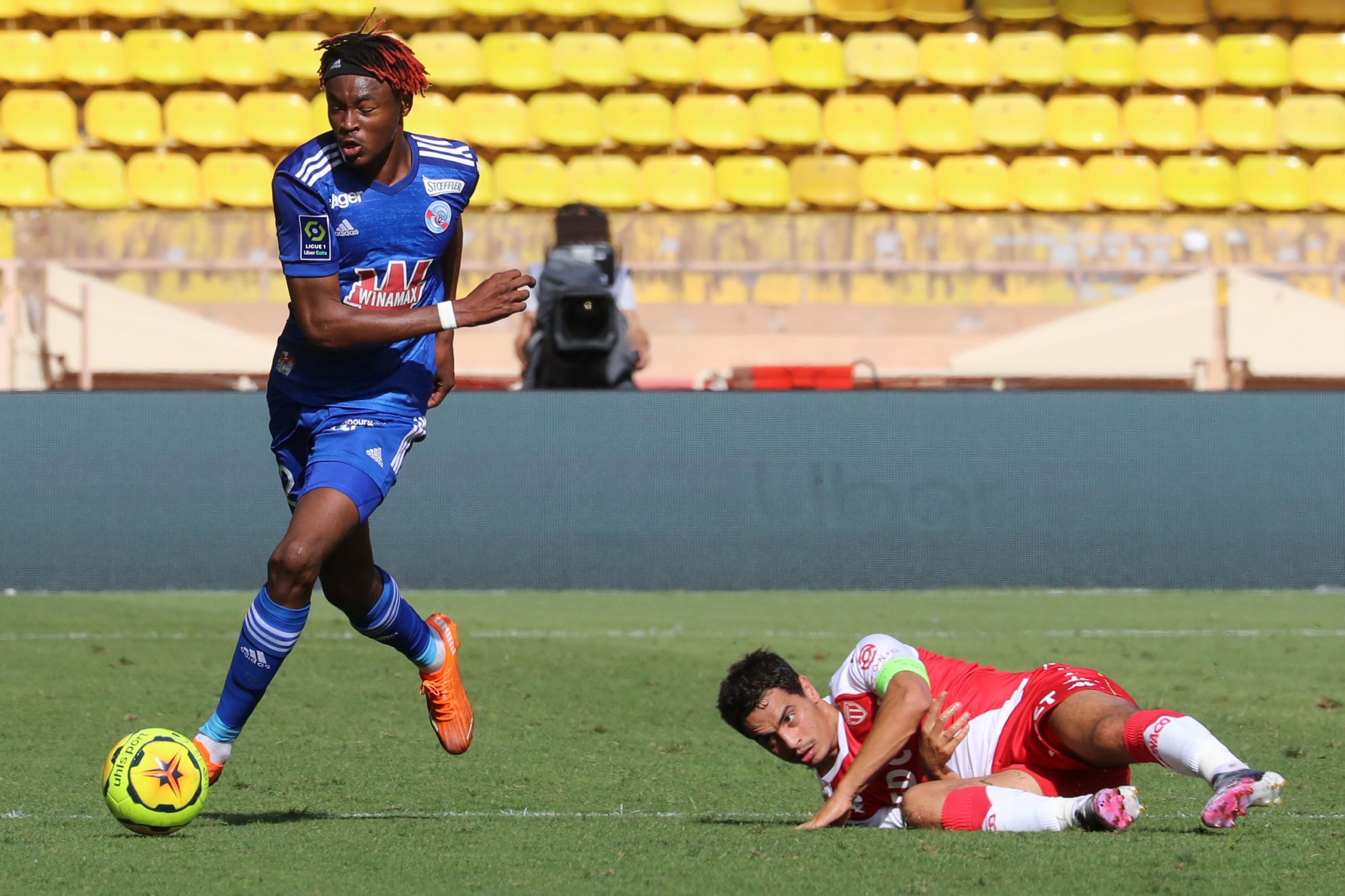 Aston Villa were linked with a move for the Strasbourg defender Mohamed Simakan during the summer transfer window.

The French club were willing to sell the player for €20 million but his suitors refused to offer that kind of money.

According to latest reports from Calciomercato, Aston Villa could return for the defender when the transfer window reopens in January.

Apparently Milan, Lyon and Borussia Dortmund are keen on the defender as well and they could join the race for his services.

Aston Villa have an impressive defensive unit at their disposal and Simakan will only improve them.

It will be interesting to see if Aston Villa can fend off the competition and secure the young defender’s services in the coming months.

Dean Smith’s side have started the season really well and a couple of intelligent additions in January could take them to a whole new level.

Simakan needs to join a club where he can play regular first team football and Aston Villa might not be the ideal move for him right now. The likes of Cash, Konsa, Mings and Targett are likely to start ahead of him.

He is better off joining a club where he will be a guaranteed starter.