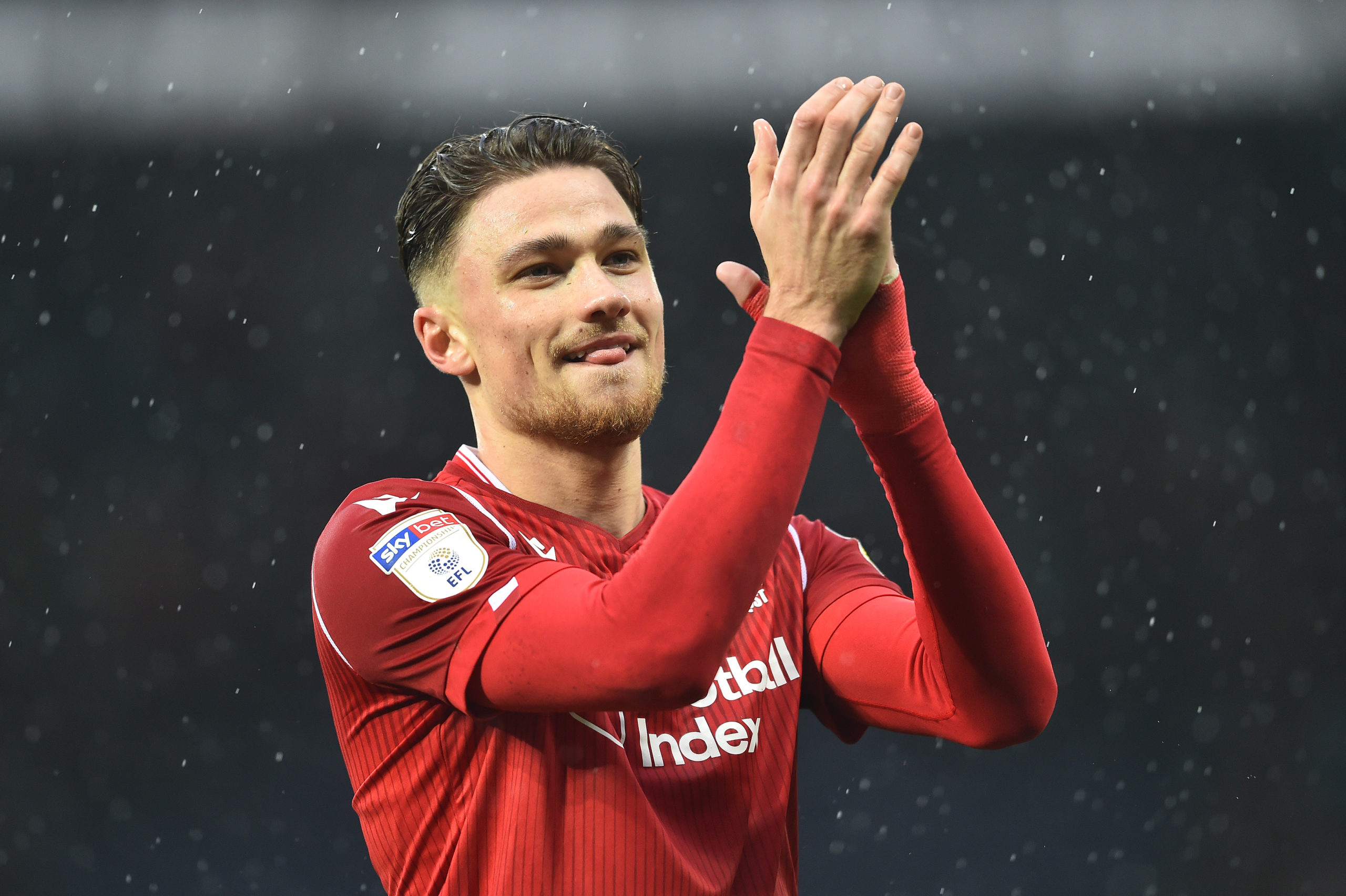 Cash joined the Villans from Nottingham Forest earlier last week and the 23-year-old is expected to start in the right-back position next season ahead of the likes of Ahmed Elmohamady and Frederic Guilbert.

Meanwhile, Ollie Watkins, who recently became the club’s record purchase from Brentford, should be another regular starter upfront next season after netting 26 goals in the Championship last term.

Ahead of tomorrow’s final pre-season friendly, the west Midlands outfit have confirmed that Cash has been handed the number two shirt, which was previously worn by Ritchie De Laet during the 2018/19 season.

Watkins, on the other hand, has been given his preferred number 11 shirt after Zimbabwean midfielder Marvelous Nakamba accepted to change his jersey number.

The former Club Brugge star has subsequently agreed to take the vacant number 19 shirt, which was previously worn by Borja Baston during his five-month stay with the club earlier this year.

Both Cash and Watkins are expected to make their first bow in the club’s shirt at Villa Park tomorrow and the Villans’ faithful will definitely want to catch a glimpse on the pair’s performances.

The friendly won’t be telecasted live, but a delayed full-match stream will be available on Villa TV from 10pm UK time. The fans can view the game for a one-off payment of £5.

Villa were initially expected to start their Premier League season at Manchester City this weekend, but the game was postponed after the Cityzens were offered an extended break following their participation in the Champions League quarter-final.

Hence, Dean Smith’s side will begin their top-flight campaign against Sheffield United at home on September 21, but prior to that, they face Burton Albion in the second round of the Carabao Cup. The Villans will make the trip to the Pirelli Stadium on Tuesday.