Aston Villa’s match versus Everton is in jeopardy, due to the Midlands club still not having access to their training ground amid Covid-19 outbreak. 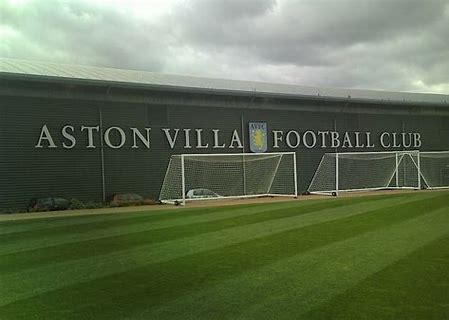 Aston Villa have reportedly asked the Premier League to postpone their match versus Everton on Sunday.

Villa have already successfully postponed their tie against Tottenham Hotspur, which was scheduled for this evening.

If the Premier League agree to postpone the tie, then it will be Villa’s second league game postponed in a row.

Dean Smith’s side is still struggling with a Covid-19 outbreak at the club.

The Midlands cub have asked to avoid the Everton game in order to facilitate the full recovery of the squad, according to the Times.

However, Villa, were not able to postpone their FA Cup tie with Liverpool, instead fielding a side of Under-23s and Under-18s, with Liverpool running out 4-1 winners.

Aston Villa have reportedly told the Premier League that they are still locked out of their training ground and may not return there before the weekend.

That would, therefore, mean playing 90 minutes against Everton, would not be feasible and would put the players’ welfare at risk.

The match against Everton was due to kick off at 12pm on Sunday, however, an update from the Premier League is expected imminently.

If the game does not go ahead, Villa’s next match will be against Manchester City, next Wednesday.