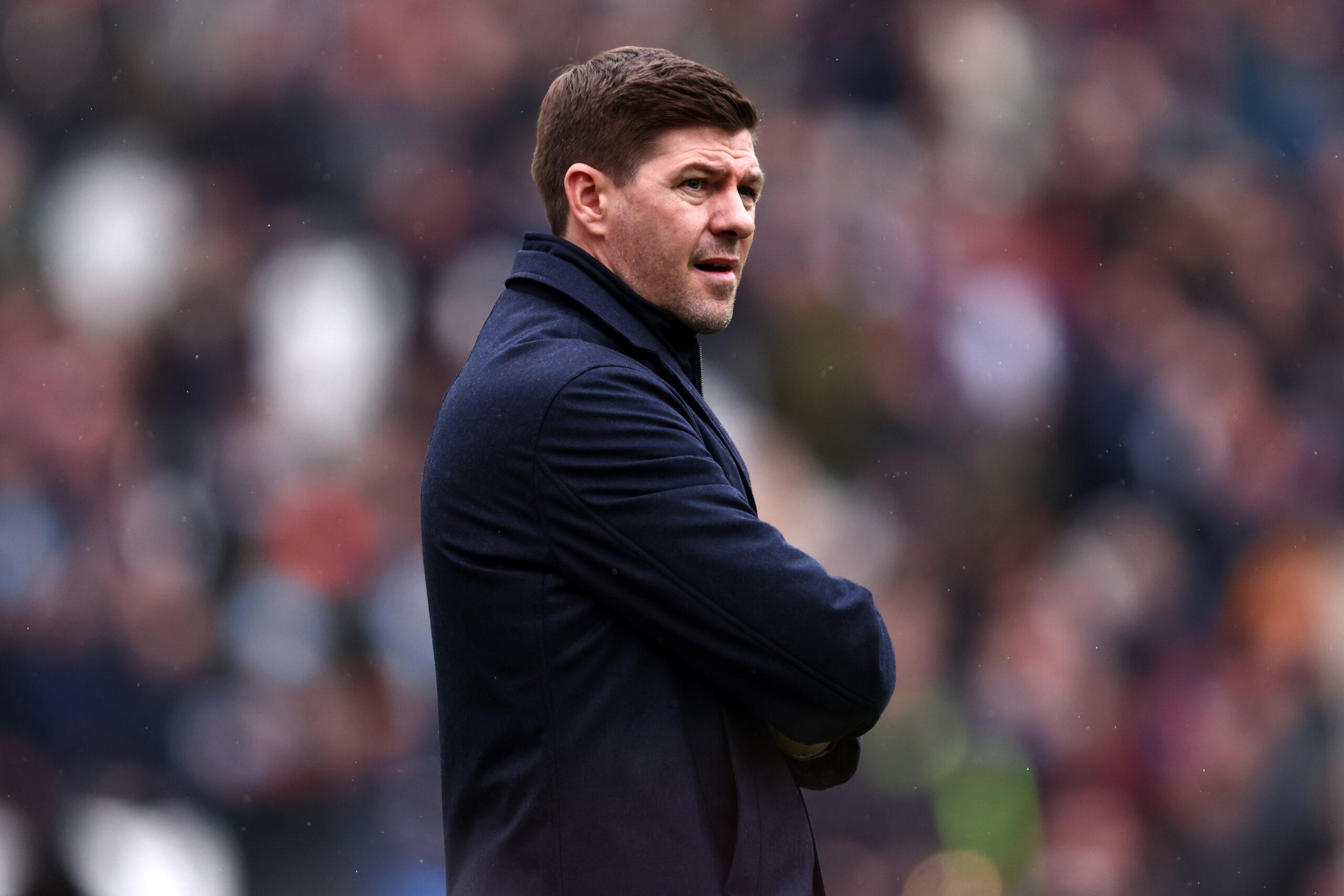 March’s international break did no favours to Aston Villa as their underwhelming run of Premier League form continued on Saturday.

Steven Gerrard’s men succumbed to a 2-1 defeat away to Wolverhampton Wanderers, extending their losing league streak to three matches.

Another sub-par performance left the ex-Liverpool midfielder fuming, as he warned his underperforming Villa players ‘they are playing for their futures’ in the aftermath (via Daily Mail).

Already out of all cup competitions, the Midlanders’ undivided attention has turned towards securing a first top-half finish in the Premier League since 2010/11.

Villa currently sit tenth in the Premier League table, level on points with 11th-placed Southampton, meaning they will have to work their socks off to finish in the upper half of the table.

Luckily for Gerrard, the Lions have only three league matches left to play in April, which should give them plenty of time to thoroughly prepare for each fixture.

Tottenham Hotspur’s visit to Villa Park on April 9, part of the live football on tv that weekend, will hand Gerrard’s side an opportunity to bounce back from a dreadful run of form and give the home faithful something to shout about.

However, given Spurs’ purple patch and their keenly-contested battle with Arsenal for a coveted fourth-place finish, Villa will have to produce something special to avenge a 2-1 defeat in the reverse fixture.

Tottenham’s topsy-turvy seven-game league form on the road (W4, L3) suggests the Lions could throw a spanner into Antonio Conte’s bid to navigate the Londoners back to the Champions League.

Unfortunately for the Villans, Brendan Rodgers’ men have hit the ground running following an embarrassing start to the calendar year, racking up three wins from their last five league outings (D1, L1).

Leicester came close to taking home all three points from Old Trafford, but the VAR rescued a point for Manchester United in Saturday’s enthralling 1-1 draw.

Inspired by another decent domestic showing, the Foxes will be looking to build on their impressive four-game winning run at home in all competitions.

Villa’s home clash against arguably the hottest relegation candidates Norwich City will serve to drop the curtain on the Lions’ Premier League action in April.

With only 18 points from 30 league matches to their name so far, the Canaries are sinking without a trace, as they sit seven points below 17th-placed Everton.

Norwich should prove a straightforward task, even though they are in desperate need of points.

Gerrard’s team cruised to a comfortable 2-0 win at Carrow Road earlier this season, making it four Premier League H2H triumphs in a row.