Ajax and Celtic seriously interested in Villa’s England U17 star

Aaron Ramsey, who is still yet to sign a new contract at Villa, is attracting serous interest from Ajax and Celtic. 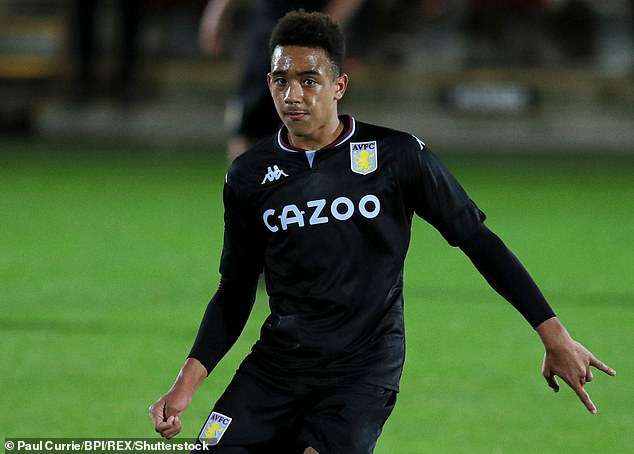 Aston Villa are facing a battle to keep England U17 star, Aaron Ramsey, amid interest from Celtic and Ajax.

Aaron Ramsey, the brother of Jacob, is one of Villa’s most exciting young prospects.

Jacob Ramsey has made 9 first team appearances for Villa, this season, however, Aaron Ramsey is reportedly rated at Villa Park even more highly than his brother.

The 17-year-old’s existing contract expires at the end of the season and there are several clubs ready to swoop for the youngster.

Aston Villa are reportedly keen to offer the England U17 star fresh terms and remain hopeful that the player will extend.

However the interest from Celtic and Ajax, in particular, is complicating matters.

The two clubs are almost certain to make offers for Ramsey, leaving Villa at real risk of losing a player rated as one of the best young prospects in their academy.